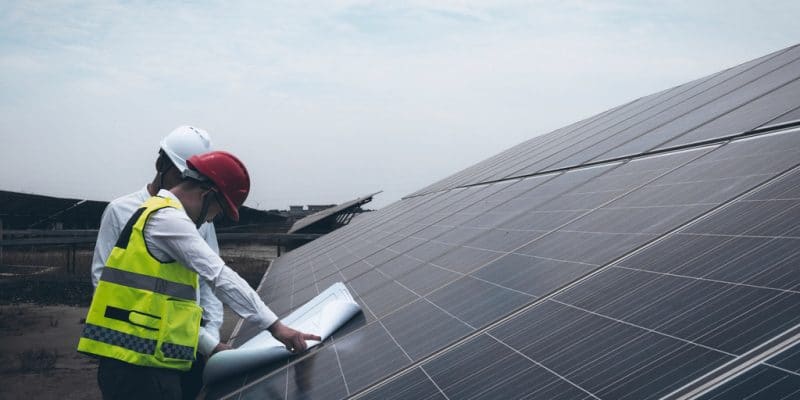 The African Development Bank has announced that it will finance the Redstone solar thermal project. Located in the North Cape Province of South Africa, it is expected to supply 100 MW to the grid.

In Redstone, North Cape Province, South Africa, the American company SolarReserve and the Arab company Acwa Power have joined forces to build a solar thermal power plant. It will have a production capacity of 100 MW. To secure energy production, the two companies opted for a 12-hour molten salt thermal energy storage system. They believe that this will meet electricity demand during rush hours and in the absence of sunlight.

The two companies are also expected to build a 132 kV switching station and a 34 km long 132 kV single circuit transmission line. It is this line that will allow the energy produced to be fed into the national electricity grid in South Africa. The two partners estimated that such a project would cost $715 million. The AfDB has announced that it will invest more than $218 million.

Clean energy for the North Cape

Until now, the North Cape Province has relied on gas and coal to produce electricity for its estimated population of more than one million people. The solar thermal power plant will make this sector green. The AfDB President therefore personally greeted the project at the end of the meeting of its Board of Directors that endorsed the financing decision. “No other country except South Africa and Morocco has made bold efforts to promote solar energy. Among the countries that currently use coal, South Africa is one of the few to have a comprehensive strategy for developing solar energy. At the heart of this transition to low-carbon energy is a complete transformation of the country’s energy mix,” said Akinwumi Adesina.

This project is part of the government’s Renewable Energy Independent Power Producer (REIPPP) programme, which aims to encourage private companies to invest in renewable energy in South Africa. REIPPP already has 27 projects on its list, most of them wind and solar.