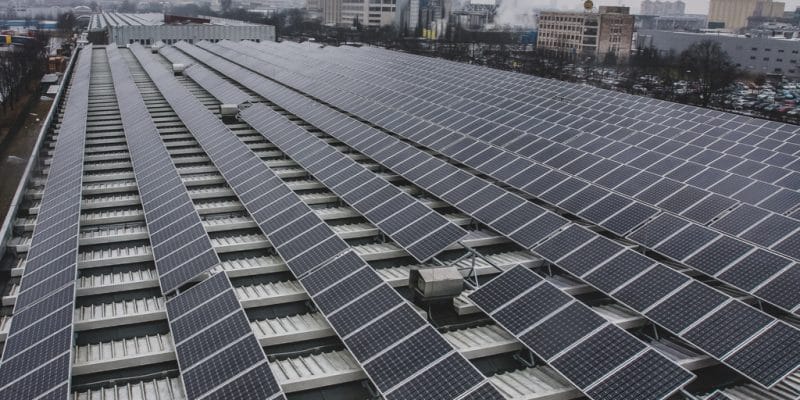 The off-grid supplier, Solar Group, is building small solar power plants for breweries of the Belgian group Anheuser-Busch InBev. The total solar off-grids will have a capacity of 8.7 MWp.

Anheuser-Busch InBev, the world’s largest brewery group, wants to gain autonomy from the state-owned Eskom in South Africa. It plans to use the solar off grid to run its factories. Seven breweries of the Belgian group will be equipped with small solar power plants in the next few weeks.

These installations are being installed by Sola Group, a supplier of solar off grids that operates mainly in southern Africa. The company is installing 23,000 solar panels on seven sites (breweries), with a cumulative capacity of 8.7 MWp. The electricity will be sold to Anheuser-Busch InBev under a Power Purchase Agreement (PPA).

According to Sola Group, a capacity of 2.6 MWp is already available. The company expects to commission all off-grid systems in the coming weeks. This project is in line with Anheuser-Busch InBev’s strategy to supply all of its breweries worldwide with electricity from renewable sources by 2025. It plans to use wind power or convert liquid waste produced by breweries into gas for use as a fuel.

Anheuser-Busch InBev estimates that, with the 8.7 MWp supplied by Sola Group, solar power will provide 10-15% of the energy needs of its breweries in South Africa. In addition, this electricity will cost 15-20% less than that supplied by Eskom. This strategy allows the Belgian group to reduce its dependence on the grid of the state-owned company Eskom, which is currently in crisis. This is reflected in particular in a number of load shedding operations.

Anheuser-Busch InBev would need at least 191 MW in order to realise its dreams of autonomy. For the time being, the brewery group is still a long way off in the rainbow nation.