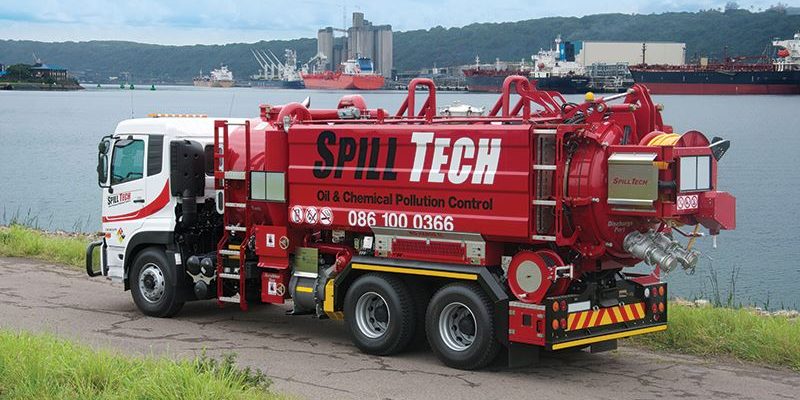 The French group Séché Environnement, specialised in the treatment of household and industrial waste, has just acquired Spill Tech. The company based in Durban (South Africa) treats hazardous waste for industrial clients.

Séché Environnement is strengthening its position in South Africa. Through its local subsidiary Séché South Africa Proprietary, the French group has just acquired Spill Tech, a company based in Durban in the South African province of KwaZulu-Natal. The company, which is growing by more than 40% (per year, between 2018 and 2020), provides several environmental services for industrial clients, including hazardous waste management, site decontamination, maritime depollution and the treatment of polluted soil.

Spill Tech is very active in the petrochemical industry, food processing and mining with clients such as the South African giant Sasol, the French multinational Total, the Anglo-Dutch Shell and the British Petroleum (BP). “The acquisition of Spill Tech represents an additional opportunity to strengthen our position in South Africa, particularly in high value-added environmental services for our core industrial clients,” says Maxime Séché, Managing Director of Séché Environnement.

Two years before Spill Tech, Séché successfully acquired Interwaste Holding for €32 million. The company, listed on the Johannesburg stock exchange, provides services for the collection and recovery of waste into biogas, biomass or electricity. These acquisitions of local assets are part of Séché’s strategy to conquer the waste recovery market in Southern Africa.