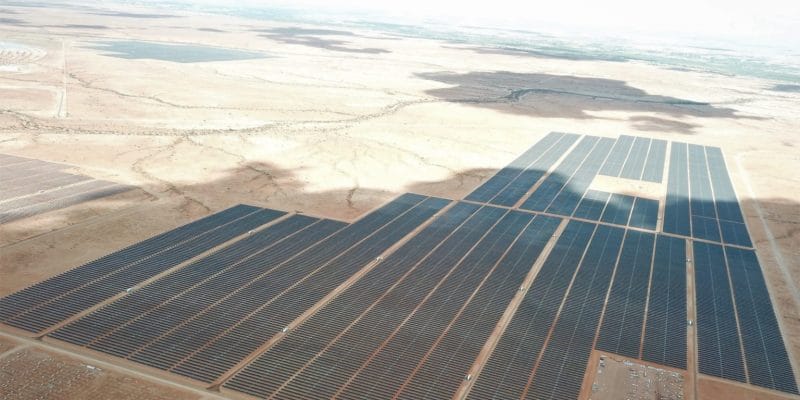 A new 86 MWp photovoltaic solar power plant has recently been commissioned at the Upington Complex in the Northern Cape in South Africa. It was built by the Independent Power Producer (IPP) Scatec Solar.

The partners are Norfund, a Norwegian government private equity company with an 18% stake; H1 Holdings, a South African investment company wholly owned by black people, with 35%; and Upington’s surrounding community with 5%. According to Scatec Solar, Dyason’s Klip 1 solar power plant is capable of supplying 40,000 South African homes with electricity.

The IPP also says the new facility, “will earn 60% of the tariff until the commercial operation date in mid-March”. When completed, Upington’s solar complex will provide clean energy to around 120,000 homes and avoid carbon dioxide emissions of more than 600,000 tonnes a year.