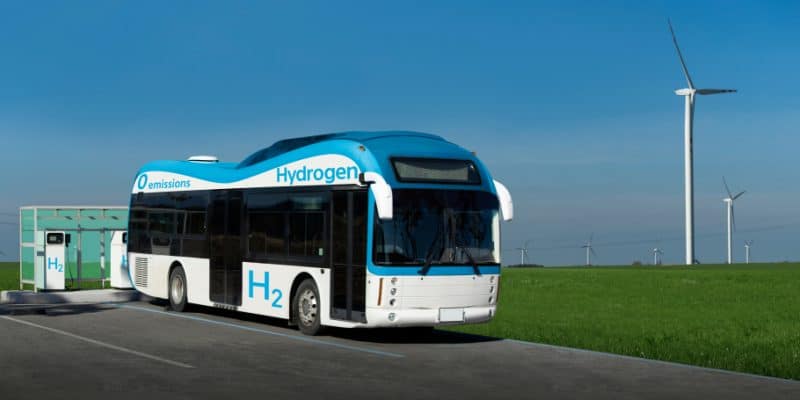 Sasol has signed a new partnership in the emerging green hydrogen sector in South Africa. The chemical giant is joining forces with the Industrial Development Corporation of South Africa (IDC) to develop the South African green hydrogen market. The rainbow nation, which is among the pioneers in renewable energy production in Africa, is well placed to enter the race for the production and marketing of green hydrogen on a large scale.

This is where the partnership between Sasol and IDC comes in. The two partners plan to collaborate on the promotion of policy frameworks in ‘relevant’ international fora to enable a hydrogen economy, the development of pilot and commercial hydrogen projects to achieve viable and sustainable solutions, access to local and international financing options, and the realisation of strategic projects that contribute to South Africa’s energy transition and economic development goals.

The second partnership in a few months

This partnership will support Sasol’s other green hydrogen research and development initiatives. “Our ambition is to lead and create the hydrogen ecosystems in South Africa through strategic partnerships, leveraging our proprietary technology and integrated value chain. We are delighted to partner with the IDC to jointly harness South Africa’s green hydrogen potential to support a just energy transition and unlock new value chains to boost the country’s economy,” says Priscillah Mabelane, the executive vice president of Sasol Energy Busines.

Read also- AFRICA: an alliance between Sasol and Toyota for green hydrogen transport

The 30,100-employee multinational has also signed a partnership with Toyota South Africa Motors (TSAM), the subsidiary of Japanese carmaker Toyota, to accelerate the development of green hydrogen for trucking in South Africa. These concrete collaborations, if successful, should support the South African government’s policy to reduce CO2 emissions in the energy sector.