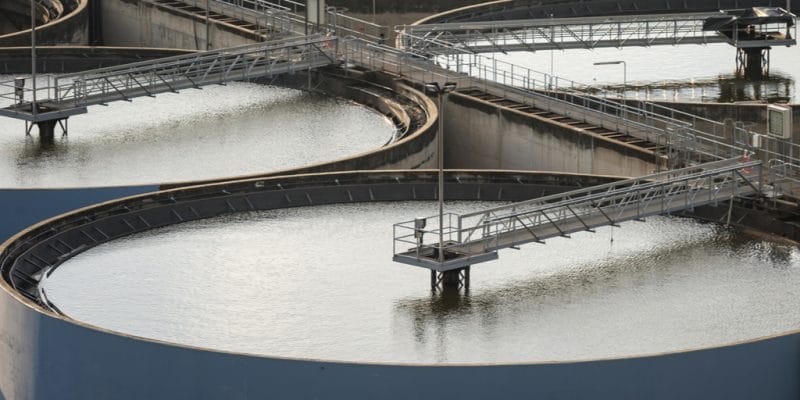 The Randfontein water treatment plant in the local municipality of Rand West City in South Africa is operational again. It has recently been handed over to the municipal authorities by Lindiwe Sisulu, South Africa's Minister of Human Settlements, Water and Sanitation, after renovation work.

After several years of waiting, the Randfontein wastewater treatment plant in the municipality of Rand West is finally being rehabilitated. The upgraded infrastructure has just been handed over to the authorities of Rand West in Gauteng Province by South Africa’s Minister of Human Settlements, Water and Sanitation, Lindiwe Sisulu. She was accompanied by Sibusiso Mthembu, the head of Gauteng’s water and sanitation department.

According to this official, Randfontein’s wastewater treatment facilities were already out of order and the effluent discharged no longer met the specifications of the South African Department of Human Settlements, Water and Sanitation. Sibusiso Mthembu also reports that the treatment plant has experienced mechanical failures due to ageing equipment, leading to flooding during rainy seasons; as well as the transport of solids to primary settling tanks (PSTs). “The inlet channels and pipes were blocked by hardened grease from non-compliant effluent discharges from industries”.

The recently rehabilitated Randfontein plant will be able to treat up to 19,000 m³ of wastewater per day, serving 90,000 people. The plant is expected to benefit 104,526 people by 2027. Following the upgrading of the wastewater treatment plant, the South African Department of Human Settlements, Water and Sanitation plans to extend the project to other localities.