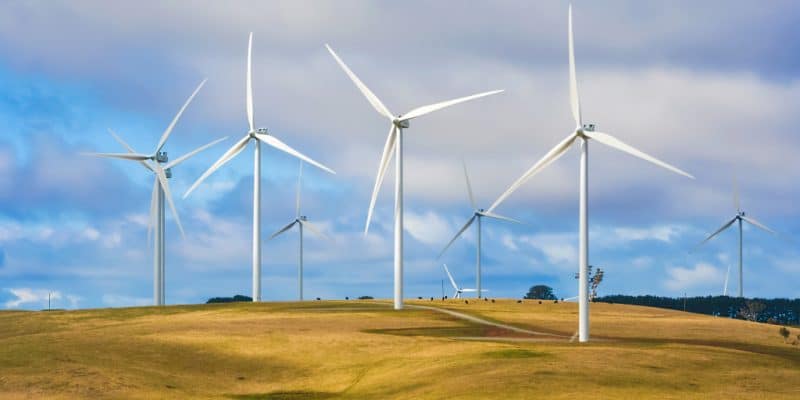 The South African government is launching a new tender for the acquisition of 2,600 MW of solar and wind power. The call for expressions of interest is part of the Renewable Energy Independent Power Producer Procurement Programme (REIPPPP).

The sixth phase of the Renewable Energy Independent Power Producer Procurement Programme (REIPPPP) is launched. South Africa’s Department of Mineral Resources and Energy (DMRE) is opening pre-qualifications for the development of new installed renewable energy capacity. For this sixth window, the South African government is targeting the acquisition of 1,600 MW of wind power, and 1,000 MW of solar PV.

Interested independent power producers (IPPs) have until 22 August 2022 to submit their proposals. The fifth REIPPPP bidding window whose concessions were awarded a few months ago has the same objective, to acquire 2,600 MW of renewable energy, 1,600 MW for wind and 1,000 MW for solar.

“Given the energy challenges facing the country, the qualification criteria have been developed to promote the participation of projects that are fully developed and can be constructed and connected to the national grid as soon as possible, but no later than 24 months after financial close,” says the DMRE.

The South African government wants to accelerate its energy transition in line with its international commitments. The southern African country has agreed to reduce its coal fleet over the next few years with the support of developed countries, which pledged $8.5 billion in funding at the 2021 Glasgow Climate Change Conference (COP26).

Of the 58,095 MW of installed electricity capacity, 48,380 MW (or 80%) is generated from coal-fired power plants, according to Power Africa. These thermal power stations are owned by the state-owned company Eskom, which also provides electricity transmission and distribution in South Africa. In recent years, its grid power has been boosted by renewable energy produced under the REIPPP, designed to facilitate private sector investment.

At the same time, Eskom plans to reduce its coal-fired capacity from 8,000 to 12,000 MW over the next 10 years. This represents 30% of its current installed capacity. The company will thus get rid of some of its ageing coal-fired power plants.

For more information on the sixth REIPPPP tender, click here.