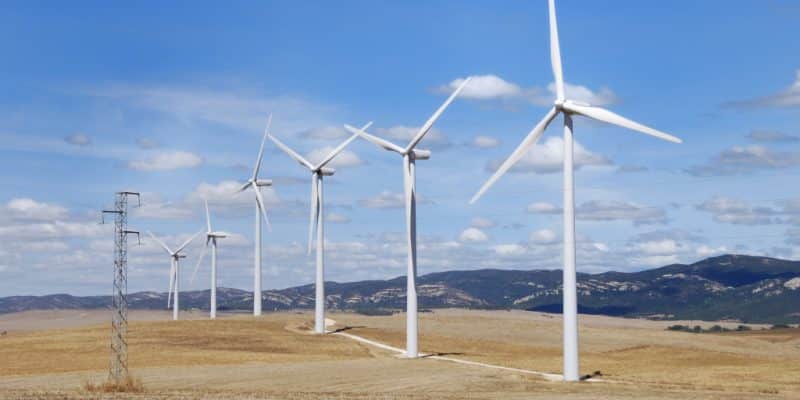 In South Africa, independent power producer (IPP) Red Rocket South Africa and its partners are completing financing for its Brandvalley, Rietkloof and Wolf wind projects. With a combined capacity of 280 MW, these wind farms are being built under public-private partnerships (PPPs).

After EDF Renewables, Red Rocket South Africa has announced the financial closure of its projects in South Africa. The Cape Town, South Africa-based independent power producer (IPP) has closed the financing of its Brandvalley and Rietkloof wind projects. The projects, developed by G7 Renewable Energies and taken over by Red Rocket, are being implemented under the 5th round of the Renewable Energy Independent Power Producer Procurement Programme (REIPPPP).

The projects now in the construction phase are part of the three wind farms approved for financing, construction and operation by Red Rocket by the South African Department of Mineral Resources and Energy on 28 October 2021. IPP has also secured the construction of the 84 MW Wolf Wind Farm in the Eastern Cape. With a combined capacity of 280 MW, the Brandvalley and Rietkloof wind farms will be built in the Western Cape.

According to Red Rocket’s projections, once operational, the Brandvalley, Rietkloof and Wolf wind farms will be capable of producing 1,500 GWh of clean electricity per year, helping to reduce the carbon dioxide (CO2) emissions associated with electricity generation in South Africa.

Red Rocket is pursuing the development of these three renewable energy projects in partnership with the African Infrastructure Investment Managers (AIIM) IDEAS fund, South African investment company H1 Holdings, Jade-Sky Energy and local community trusts. The electricity generated by the future wind farms will be sold to the South African state-owned utility Eskom. Red Rocket and its partners will have to invest 9.3 billion South African rand, more than 537 million dollars.