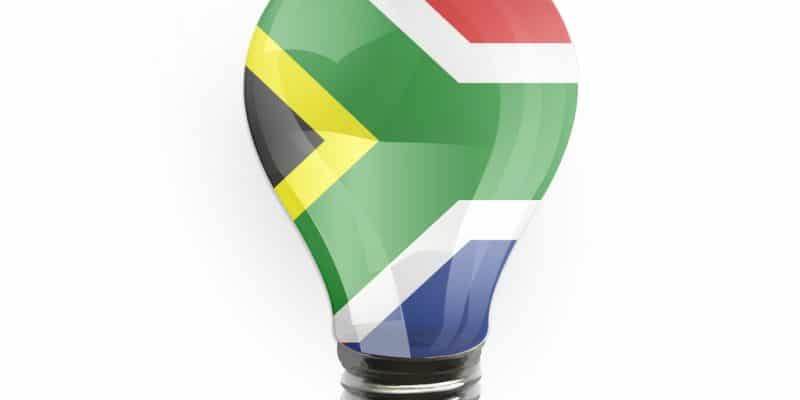 The start up Plentify won first place in the South African final of the EDF Pulse Africa Competition. This selection gives the young company the opportunity to participate in the international final to be held on November 21, 2019 in Paris, France.

The competition has already taken place in Ghana, Senegal and Morocco. On September 19, 2019, South Africa also hosted the final of the EDF Pulse Africa Tour. Of the seven young companies in competition, Plentify came first. It is a South African start-up specialising in the conversion of thermal water heaters equipped with thermal batteries connected to the electricity grid. They charge intelligently when electricity is abundant on the grid. To do this, the designers install on the entire device of the Internet object controllers, a mobile application and an engine, which uses artificial intelligence in the cloud, in order to be able to turn the water heater on and off according to user demand. The solution proposed by Plentify makes it possible to reduce dependence on non-ecological and very expensive production. It also saves households money by reducing the cost of heating by up to 50%.

A special attention for Solar Turtle….

On this occasion, Solar Turtle was awarded the favourite prize from the French South African Chamber of Commerce and Industry (FSACCI). Solar Turtle is a smart stand that recharges solar batteries and provides rural entrepreneurs with tools and products to help them start their businesses. These kiosks connected to electricity through solar energy are used to recharge mobile devices. They also serve as access points to the Internet network and related services such as office automation secretariat (printing, data entry, etc.).

Five other start-ups presented their energy solutions to the jury. The categories concerned by the competition were as follows: off-grid electricity production, electrical applications and services, access to water through the use of electricity (agriculture and drinking water.)

Over the years, EDF Pulse Africa organisers have placed greater emphasis on encouraging initiatives that meet the specific needs of African populations, especially those in rural areas, which are generally the most affected by electricity supply problems. Luc Koechlin, Vice-President of Électricité de France’s Southern Africa region, confirmed this: “For this 3rd edition of EDF Pulse Africa, we have diversified the selection of projects to ensure that they correspond to the needs of the local economy and EDF’s activities in the region”.

EDF Pulse Africa is a competition that was initiated by Electricité de France (EDF) to reward the best African start-ups and SMEs whose staff does not reach 50 individuals. The winners of the 2019 edition will receive envelopes ranging from €5 to €15,000 to support the financing of their activities, including the implementation of the solution they present to the competition. The next EDF pulse Africa will take place in Ivory Coast (September 30), Togo ( October 1) and Cameroon ( October 3). The finalists will then head to Paris for the final, scheduled for the 21st of November 2019.