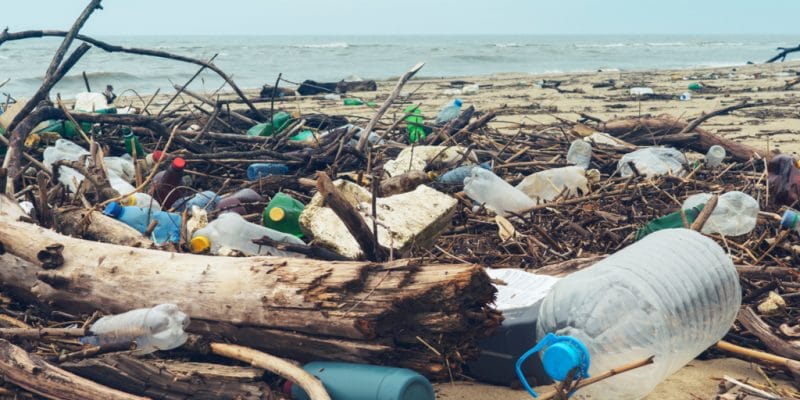 The new South African Plastics Pact has recently registered the signature of six companies and organisations. The aim of this initiative launched by the South African branch of the World Wide Fund for Nature (WWF-SA) is to reduce plastic waste in nature.

Good news for the promoters of the South African Plastics Pact. Launched just a few months ago with the aim of bringing together key actors in the local plastics value chain, the network is attracting companies and organisations to become members. They are: Coca-Cola Beverages Africa (CCBA), the subsidiary of global carbonated wood products giant Coca-Cola; consumer goods company RCL Foods; plastic packaging supplier Berry Astrapak of Palletplast; the African Collectors Organisation (ARO); and the African Circular Economy Network (Acen).

“Members of the South African Plastics Pact are joining forces to develop a circular economy around plastics, driving change through collaboration,” says Kirsten Barnes, project manager of the pact at GreenCape. Collective action across the plastics value chain is driving this systemic change. We’re delighted to see the momentum building as new members join,” he continues.

The South African Plastics Pact is managed and implemented by GreenCape, a non-profit organisation specialising in the green economy. The founding members of the network are committed to reducing the proliferation of plastic waste that pollutes the environment and the oceans.

“We joined the South African Waste Pact because collectors play a key role in extracting recyclable materials that would otherwise be landfilled,” says Louis Mahlang of the African Recycling Organization (ARO). “We can contribute to decision making and ensure that we have high quality, 100% recyclable plastic packaging. We want to be acknowledged for our contribution to the economy and the environment,” he says.