Homepage » SOUTH AFRICA: Pilanesberg mine to get 75 MW of clean energy by 2024

SOUTH AFRICA: Pilanesberg mine to get 75 MW of clean energy by 2024 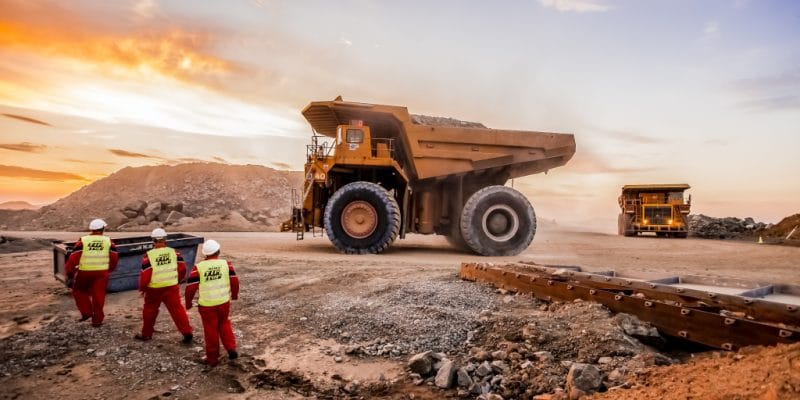 Mining company Sedibelo Platinum has appointed the juwi/Sturdee Energy consortium to implement a renewable energy project in line with its climate ambitions. The two companies will provide 75 MW of clean energy to its Pilanesberg platinum mine in South Africa's North West Province.

As part of its sustainability strategy, Centurion, South Africa-based mining company Sedibelo Platinum has selected juwi and Sturdee Energy as preferred bidders to implement a renewable energy project to benefit its subsidiary Pilanesberg Platinum Mines, which operates the Pilanesberg platinum mine located about 60 km northwest of Rustenburg, South Africa.

The two companies will work in a consortium to implement the project in two phases, with a combined capacity of 75 MW. Two power purchase agreements (PPAs) will be signed between the mining company and the consortium. The first will be for the supply of 40 MW to the Pilanesberg platinum mine. This power will be generated from two separate facilities, one wind in the Western Cape and one solar in Limpopo.

A solar power plant on the mine site

The PPA under negotiation will therefore have to take into account the distance between the platinum mine and the two renewable energy production sites. Sedibelo Platinum estimates that the two plants combined will provide between 55% and 65% of the electricity needed to operate its Pilanesberg mine. Both facilities are expected to be operational in 2024.

Read also- SOUTH AFRICA: Total and Chariot sign for a solar park at the Tharisa mine

The second PPA is for a 35 MWp solar photovoltaic plant. The park will be located at the mine site in the North West Province. The second phase is scheduled to be commissioned in 2026. juwi and Sturdee Energy will develop, finance and build the future facilities. Sturdee Energy will act as co-developer and independent power producer (IPP).

For its part, juwi will act as co-developer and manage the engineering, procurement and construction (EPC) contracts for the future facilities. The Wörrstadt, Germany-based company will also operate and maintain the facilities.

“Our decision to source renewable energy for our mining operations is an important part of our ESG journey as a mining company. It is just one of many initiatives to reduce our CO2 emissions, increase our efficiency and enhance our contribution to the South African economy,” says Sedibelo chairman Arne Frandsen.