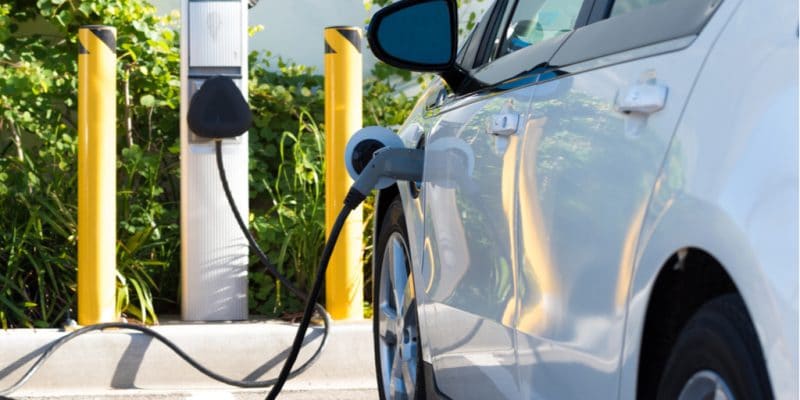 Car manufacturers Nissan, BMW and Volkswagen are in talks to jointly invest in the electric car market in South Africa. The announcement is made by Mike Mabasa, Executive Director of the National Association of Automobile Manufacturers of South Africa (NAAMSA).

Will the electric car market finally take off in South Africa? That is the question that three car manufacturers want to address. They are: the Japanese Nissan, the Germans BMW and Volkswagen. Negotiations are currently underway to invest in the South African market. In concrete terms, they want to make proposals to authorities.

Among the proposals is a 23% reduction in import duties on electric cars. These duties are currently 45%. A very high cost that does not encourage South Africans to buy electric cars. As proof, only about 1,000 electric cars have been sold in South Africa since 2015, according to Eskom, the company that provides public electricity service in South Africa. This subject was already the subject of a debate a few weeks ago between Eskom, the government, car manufacturers and several associations. They were considering lowering import duties. Industry players also wanted to obtain special rates from Eskom for owners of electric cars.

A nascent, but promising market…

South Africa is a country highly coveted by car manufacturers. According to the National Association of Automobile Manufacturers of South Africa (Naamsa), the sector represents 7% of the South African economy, which has since stagnated for the second consecutive year with growth of only 1%. Investments by BMW, Nissan, and Volkswagen could boost the automotive industry’s share of South Africa’s gross domestic product (GDP).

Several car manufacturers are already engaged in local car manufacturing in South Africa. Such is the case with the Japanese Toyota, Nissan, Isuzu or the American Ford.  But they are currently focusing on petrol and diesel cars and the South African government has already begun to show signs of opening up the electric car market.

In 2018, the South African government decided to extend its incentive programme for the manufacture of electric cars. Even if the government’s primary objective is job creation, this progress is significant for a still very young sector. “The dynamism of electric cars in South Africa will not be determined by the South African consumer, but by the requirements of export markets,” says Martyn Davies, automotive industry specialist at Deloitte, an audit and consulting firm. This specialist also points out that the companies currently negotiating have factories that could only be retooled to adapt to the manufacture of electric cars.

But the development of this market is likely to come up against a major obstacle: the failures in the supply of electricity in the country. Eskom’s financial situation remains critical with figures that are still fluctuating. The state-owned company has published results for 2019 showing a loss of 20.7 billion rand (more than $1.3 billion). The Ministry of Finance has announced a new rescue plan that includes an investment of 59 billion rand (some $4 billion) in Eskom over two years.