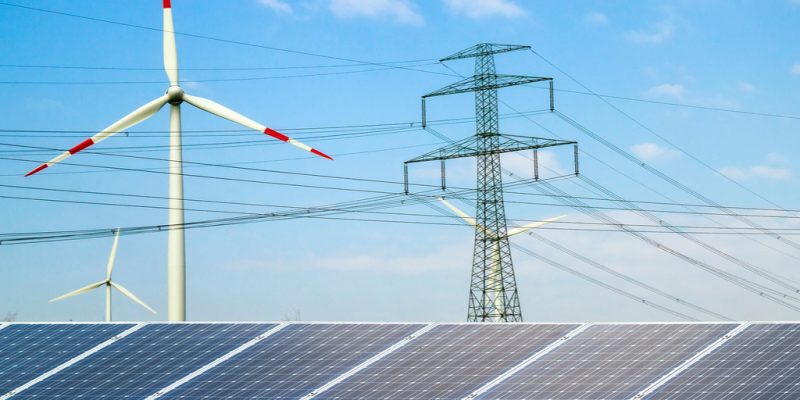 South African municipalities will soon have the freedom to choose their own alternative energy. The draft amendment to the electricity regulations concerning new generation capacity is currently being adopted in South Africa.

A new era is on the horizon in South Africa. Before long, every municipality in the country will be able to decide which alternative energy it wants to install to develop its territory. South Africa’s Minister of Mineral Resources and Energy, Gwede Mantashe, made public on May 5, 2020 the proposed amendment to the electricity regulations concerning new production capacities. It aims to clarify the regulatory regime applicable to municipalities for the acquisition or development of electricity generation capacity. Once these regulations are in place, they will allow municipalities to purchase electricity from independent power producers (IPPs). It also assumes that municipalities will be able to determine the type of electricity they wish to use.

This follows the announcement made by Cyril Ramaphosa, President of the Republic of South Africa, in his State of the Nation address on February 13, 2020. “An Article 34 ministerial decision will soon be issued to give effect to the Integrated Resources Plan in 2019, allowing for the development of additional grid capacity from renewable energy, natural gas, hydropower, battery storage and coal. The government will then initiate the purchase of back-up power from projects that can supply electricity to the grid within three to 12 months of approval,” he said.

The South African head of state also said it is imperative to reduce people’s dependence on Eskom, the company that provides South Africa’s electricity utility. He said the power cuts in recent months has had a debilitating effect on the country. They have seriously hampered efforts to rebuild the economy and create jobs.

The President of the Republic of South Africa had finally announced that the country’s national energy regulator would continue to register small-scale distributed generation for own use of less than 1 MW, for which no licence is required. All applications from commercial and industrial users to generate electricity for their own use above 1 MW will also be processed within the prescribed 120 days. “It should be noted that there are no longer limits on installed capacity above 1 MW,” said Cyril Ramaphosa.

The innovations announced by the South African authorities will therefore ensure development in line with the 2019 Integrated Resources Plan. They will also have to be in line with the Integrated Development Plans (IDPs). In addition, the reforms will ensure that decisions taken by municipalities under section 34 are feasible, as they will be issued on the basis of a feasibility study with minimum requirements as defined in the regulations.

Until the announcement by President Cyril Ramaphosa, municipalities had to obtain section 34 declarations in order to procure energy from independent power producers.

According to section 34 of the Energy Regulation Act 2006, only the South African Minister of Energy, in consultation with South Africa’s national energy regulator (Nersa), had the power to determine whether or not new power generation capacity was necessary to ensure an uninterrupted power supply to citizens. It also determines the amount of energy that can be sold and the type of energy to be supplied.

Some municipalities did not wait for the government’s decision to try to source energy from alternative producers.

The City of Cape Town had already planned to go to the Western Cape High Court in May 2020 to claim the right to purchase energy from independent power producers without having obtained a Section 34 declaration. This decision is not fortuitous, as the city has been taking steps in this direction for the past 5 years. So far to no avail. Already in 2015, the city of Cape Town asked the then energy minister, Tina Joemat-Pettersson, for a section 34 decision that would allow the city to purchase 50 MW of solar power and 280 MW of wind power from independent power producers. Without success. The city then took the case to court.

Today, it cautiously welcomes the commitment made by the President. “We need urgent clarification on the legal and regulatory details of how this is to be done,” said the mayor of Cape Town, Dan Plato.