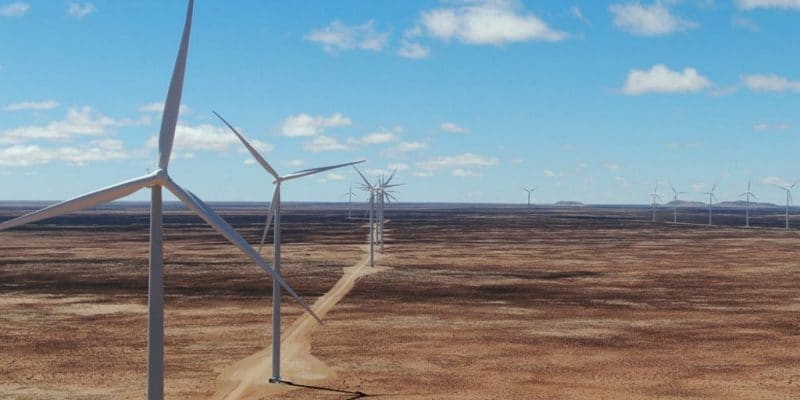 A consortium formed by Mainstream Renewable Power, Globeleq, Africa Rainbow Energy & Power and Community Funds has been awarded the construction of 12 renewable energy plants under the 5th REIPPP tender.

Good news for Mainstream Renewable Power, Globeleq and Africa Rainbow Energy & Power. These independent power producers (IPPs) in consortium have been awarded 50% of the projects in the 5th round of the Renewable Energy Independent Power Producer Procurement (REIPPP). The 12 projects will result in the construction of six wind farms and six solar photovoltaic plants.

Mainstream owns 100% of the awarded projects, making it the lead shareholder in the consortium named “Ikamva”, which means “the future” in Xhosa, one of South Africa’s official languages with 8 million speakers. After the financial mobilization stage, Dublin (Ireland) based IPP will hold a 25% stake in the consortium, 26% for UK-based Globeleq IPP and 23.25% for South Africa’s Africa Rainbow Energy & Power. H1 Holdings and the Community Funds will hold 23.25% and 2.5% respectively in Ikamva.

“Once fully operational, the projects will generate approximately 4,500 GWh of green electricity per year, contributing to the avoidance of nearly 5 million tons of CO2 per year. They will provide South Africa with essential low-cost indigenous energy and contribute to a just transition to its clean energy and climate goals,” Mainstream says.

The company, which is 75 percent owned by investment firm Aker Horizons, has also worked with other partners to build 850 MW of wind and solar generation assets commissioned under REIPPPP Rounds 1, 3 and 4. To date, the Mary Quaney-led IPP has already been awarded the construction of 2.1 GW of clean energy as part of the South African government’s energy transition efforts.