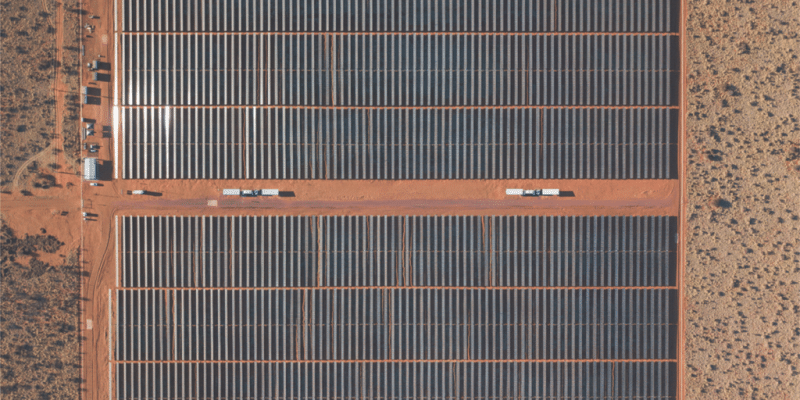 Mahlako Financial Services (MFS) has been successful. The 100% black-owned energy investment and advisory firm is successfully commissioning a solar PV plant in Khathu, in South Africa’s Northern Cape province. The company implemented its project through its Mahlako Energy Fund, which entered into a “wheeling” transaction with Amazon Web Services (AWS), the subsidiary of U.S. e-commerce group Amazon, which specializes in on-demand cloud computing services for businesses and individuals.

Wheeling allows electricity to be generated remotely in one location and billed to an energy user in another area. The Khathu solar plant has a capacity of 10 MWp. This power feeds AWS’ facilities through the state-owned Eskom grid.

“With the South African government’s recent announcement at COP26 to accelerate investment in renewable energy and other sectors, we are committed to contributing to South Africa’s goals of just transitioning to cleaner forms of energy,” says Meta Mhlarhi, director of Mahlako Energy Fund and managing director of MFS.

According to the Sandton-based company, the project implemented in partnership with the Sola Group has contributed to the economic development of the Northern Cape Province during the construction phase and, throughout its lifetime, will support permanent jobs in the areas of electrical maintenance, operations and safety.