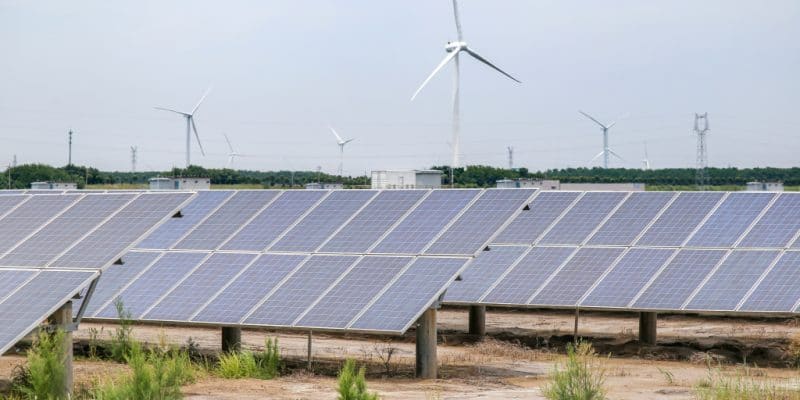 Norwegian company Magnora announces the acquisition of a 92% stake in project developer African Green Ventures (AGV). Through this transaction Magnora acquires a portfolio of 800 MW of solar and wind power.

There is movement in the renewable energy market in South Africa. Norwegian company Magnora now controls 92% of the shares in African Green Ventures (AGV), a South African-based developer of renewable energy projects. The remaining 8% of shares are held by AGV’s management.

The developer has already earned a solid reputation for participating in the energy transition strategy that the South African government has been implementing for nearly a decade. The company has an installed capacity of 800 MW of solar and wind power. AGV has also signed land lease option agreements for new clean energy facilities.

This portfolio will add to Magnora’s 850 MW of installed capacity, also combining solar and wind, mainly in northern Europe. “We see great opportunities in South Africa, both in the short and long term, and we expect electricity consumption to increase due to economic development and green electrification. AGV’s approach to finding interesting projects is complementary to our methods and capabilities, and we look forward to having them as part of the Magnora team,” says Erik Sneve, the managing director of the company based in the Norwegian capital Oslo.

The acquisition of AGV brings its installed capacity to 1.65 GW. AGV intends to continue developing new renewable energy projects in South Africa, with the goal of increasing its capacity to 2 GW of solar and wind power. Magnora is investing in South Africa in a context marked by the acceleration of the energy transition. The country, which relies on coal for 80% of its electricity production, is counting on private investors to increase the share of renewable energy in its electricity mix.

To achieve this policy, the South African government is implementing, successfully for the moment, the Renewable Energy Independent Power Producer Procurement Programme (REIPPP), with the objective of attracting investment from independent power producers (IPPs). The initiative, which is in its fifth phase, has already enabled Nelson Mandela’s country to develop an estimated 4.6 GW of new installed renewable energy capacity, according to the United States Agency for International Development (USAID).