SOUTH AFRICA: Kibo to generate electricity from plastics in Gauteng 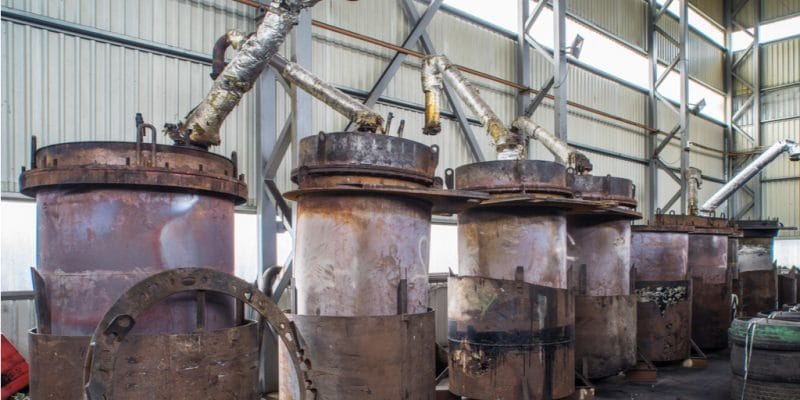 Irish company Kibo Energy has signed a 10-year power purchase agreement (PPA) with an industrial customer in South Africa's Gauteng province. The electricity will be generated from a 2.7 MW waste plastic recovery plant that Lesedi has committed to build.

The project to build a 2.7 MW non-recyclable plastic waste-to-energy plant in South Africa has reached another milestone. On February 14, 2022, Kibo Energy entered into a power purchase agreement (PPA) with the developer of an industrial park in Gauteng province.

“This contract will guarantee revenue generation over the next 10 years, with the potential to realize significant additional revenue from the sale of electricity and other by-products, and with the ability to expand the plant’s capacity to 8 MW, 24 to 26 months after delivery,” says Louis Coetzee, Kibo’s CEO. The project is being developed by Sustineri Energy, a joint venture between Kibo Energy (65%) and Industrial Green Solutions (IGES, 35%).

Sustineri Energy awarded the engineering, procurement and construction (EPC) contract for the waste-to-energy plastics plant to Lesedi Nuclear Services. Under the terms of the contract, the company will use pyrolysis technology to convert waste plastics into electricity. The process involves heating the plastic waste to more than 400°C in an initial tank to produce a synthesis gas. The mixture is then used to power gas engines that generate electricity.

Sustineri Energy also guarantees the possibility of selling heat generated by the combustion of syngas directly to its industrial customer. Work will begin in Gauteng province in the last quarter of 2022. The company led by Christian Schaffalitzky estimates that the entire project will cost about 180 million South African rand (about $12 million). After the 10-year PPA signed by Kibo Energy expires, the electricity produced by the future plant could be sold to other companies in Gauteng province. The project will also reduce plastic pollution in South Africa.