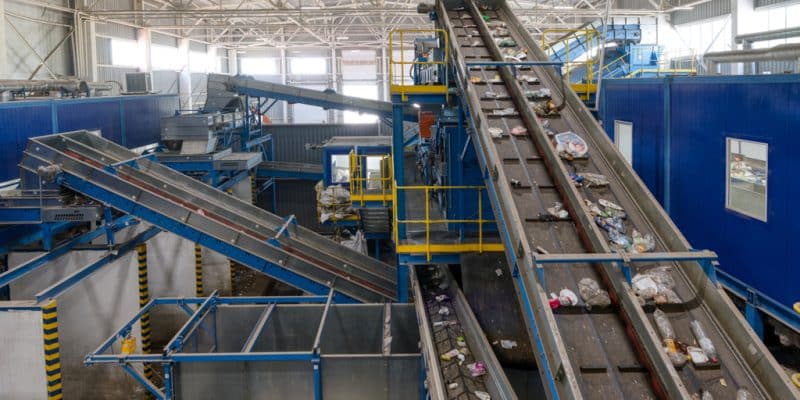 The UK-based Waste & Resources Action Programme (WRAP) has announced the six innovations selected for the International Circular Plastics Flagship Competition, two of which were launched by companies based in South Africa and Kenya. These waste management innovations will each receive funding of £200,000, more than $243,000.

Finding solutions to plastic management challenges, including film and flexible packaging, reusable packaging, new business models and end market developments. That’s the challenge of the International Circular Plastics Flagship Competition, which recently awarded several innovations. Among the six innovations selected in its first edition, two are presented by companies based in Africa, according to Waste & Resources Action Programme (WRAP), the British organization that initiated this competition.

In South Africa, WasteAid UK will undertake a feasibility study and pilot project in Mpumalanga province with £200,000 (over $243,000) in funding. The project will demonstrate an “inclusive approach to closing the plastic packaging loop by supporting local waste collectors to increase local collection.”

The second African innovation is awarded to Kenya. In this East African country, TrueCircle, a provider of artificial intelligence (AI) technology to the recycling industry, plans to “bring formal integration, market and price transparency, and fair trade practices to the waste sector,” through AI identification and analysis of waste composition. TrueCircle will be supported by a $243,000 grant.

For the Wrap, the goal is to reduce the environmental footprint of plastic use worldwide. According to the latest estimates from the Organization for Economic Cooperation and Development (OECD), 460 million tons of plastics were produced in 2019 worldwide, generating 353 million tons of waste, of which less than 10 percent is currently recycled and 22 percent is abandoned in unauthorized landfills, burned in open fires, or released into the environment. This production is expected to triple by 2060, according to OECD forecasts.

The other four innovations selected for the International Circular Plastics Flagship Competition are being developed in the United Kingdom, India and Chile, with a total funding of £1.2 million, the equivalent of $1.46 million. As part of this competition, the Wrap is supported by UK Research and Innovation (UKRI).