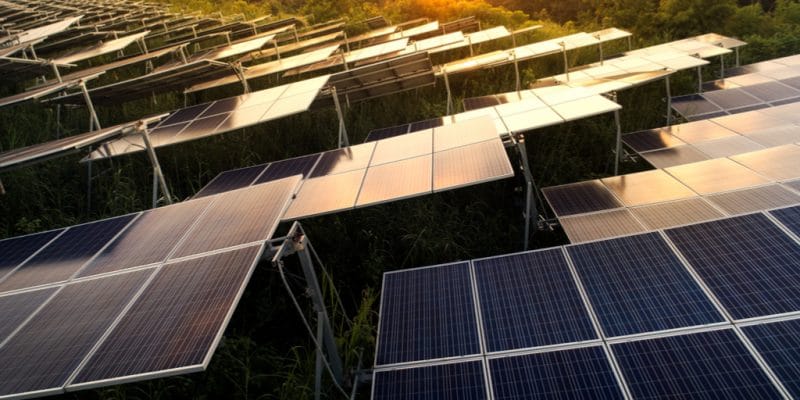 The commissioning of the Karoshoek thermodynamic solar power plant has enabled South Africa to acquire an additional 100 MW of energy production. It has been working since the 30th of November 2018.

The Karoshoek power plant was commissioned on November 30, 2018. The thermodynamic solar power plant has a capacity of 100 MW. It produces energy from solar heat, which it is also able to store. The plant is a project within the framework of the Renewable Energy Independent Power Producer Programme (REIPPP), which defines the new focus of South Africa’s public policy on access to energy.

The Karoshoek power plant captures energy from the sun through mirrors and then uses it to heat a fluid to a high temperature. The process drives a steam turbine that converts energy into electricity. The plant also has a storage system that allows it to provide electricity after sunset.

The structure is located in the city of Upington, 30 km from Upington (Northern Cape Province, South Africa). In this area, solar radiation levels are high; an asset for energy production. The construction of the plant cost $180 million. At the origin of the project, Emvelo co-developed it with Industrial Development Corporation (IDC) and Cobra (a Spanish energy company of the ACS Group). The other shareholders of the project are Community Trust (a local fund), Public Investment Corporation (PIC) and Hosken Consolidated Investment (HCI). The plant itself was installed, via an EPC (Engineering-Pcurement-Construction), by Dankocom, a joint venture between the Spanish companies Cobra, Sener and their local partner, Emvelo.

Niroshma Chetty, the plant’s CEO, stressed the importance of green energy for his country: “We have shown once again that solar energy has a huge role to play in South Africa. With renewable energies, we can combine energy supply with positive social and environmental impacts. Solar technology allows us to produce energy without releasing carbon or other harmful emissions. It is a crucial element of our energy mix. »

South Africa has defined its public policy in the energy sector through the Renewable Energy Independent Power Producer Programme. The programme launched in 2010 plans to install solar power plants with a capacity of 8.2 GWp by 2030. The thermodynamic solar energy system to which the Karoshoek power plant belongs is booming in the rainbow nation. Today, it has four power plants, with a capacity of 300 MW. Two others are still under construction.