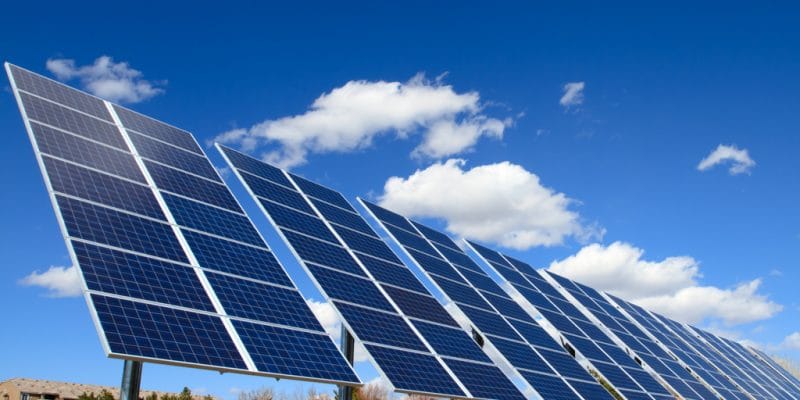 The South African subsidiary of Juwi Renewable Energies has been appointed as operator and maintenance contractor for the Touwsrivier Concentrating Solar Photovoltaic (CSPV) plant in the Western Cape Province of South Africa.

In addition, the CPV systems installed at Touwsrivier use solar trackers as well as a cooling system for the plant’s capacity. Inaugurated in 2014, the Touwsrivier CPV solar power plant thus consists of 1,500 CX-S530-II dual-axis solar tracker systems, divided into 60 sections. Each section consists of 25 systems connected in parallel to a 630 kW central inverter.

Each system consists of 12 solar panels. The plant occupies a 190-hectare site with a production capacity of 36 MW. The plant is presented as one of the largest concentrated photovoltaic solar power plants in the world. Its operation is therefore a challenge for Juwi.

“Efficient operation and maintenance requires meticulously established procedures and method statements (…), all of which are pre-approved by our in-house engineers and specialists,” explains Christos Charalampidis, head of operations and maintenance for Juwi Europe, Middle East and Africa. All possible scenarios are examined and every possible risk is mitigated before the work starts – and everything is done within a very short time frame”. The Wörrstadt-based company will also use local subcontractors for its new assignment.

The Touwsrivier concentrating solar power plant is owned by a consortium consisting of the South African government (40 per cent), the Pele Energy Group (35 per cent), a South African-based company, and Soitec, a company based in Bernin, France. The local community has a 5% stake in the plant. It was built under the first phase of South Africa’s Renewable Energy Independent Power Procurement Programme (REIPPP), a government-initiated programme to attract Independent Power Producers (IPPs). The electricity produced by the solar power plant is sold to the state-owned Eskom under a 20-year Power Purchase Agreement (PPA).