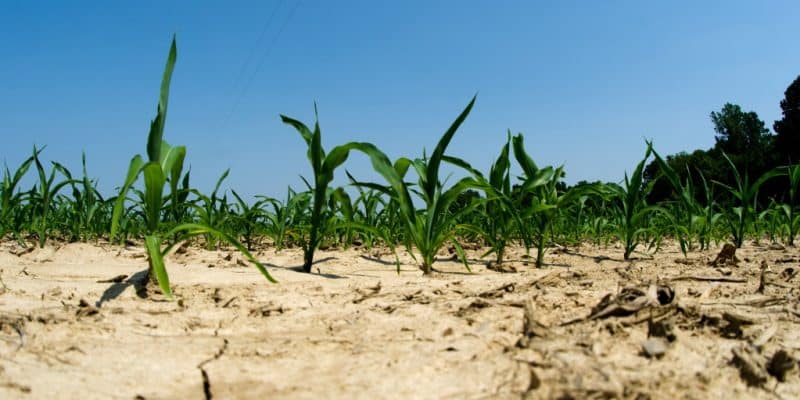 In South Africa, Proparco, the subsidiary of the French Development Agency (AFD), is partnering with Investec Bank to implement the Transforming Financial Systems for Climate (TFSC) program with $80 million in financing dedicated to climate projects.

Proparco, the subsidiary of the French Development Agency (AFD) group, is entering into a partnership with Investec Bank in South Africa. The two financial institutions will implement the Transforming Financial Systems for Climate (TFSC) programme in the rainbow nation. This $650 million international program is an initiative of AFD and the Green Climate Fund (GCF) to support local financial institutions in scaling up climate impact finance in 17 countries, mainly in Africa.

Under the TFSC, Investec Bank has a credit facility of 80 million dollars granted by Proparco. The Anglo-South African bank will also benefit from a technical assistance programme to support it in developing climate finance in South Africa.

According to Proparco, the new partnership aims to support Investec in its efforts to develop climate finance in South Africa. “This transaction will contribute to South Africa’s transition to a low-carbon economy by enabling Investec to finance ambitious projects aligned with the highest standards of climate finance, both in terms of mitigation and adaptation,” says AFD’s private sector financing arm.

South Africa wants to accelerate its ecological transition. This includes reducing its dependence on coal. This fossil fuel is used to produce 80% of the electricity in its national grid. Proparco is supporting this transition, in particular with a $100 million loan granted to the FirstRand bank under the TFSC programme. In Nigeria, the programme has benefited the Bank of Industry (BOI), the largest development finance institution currently operating in the country, with over €4 billion in assets by 2021.