Homepage » SOUTH AFRICA: in the face of deadly rising waters, the state alerts the population

SOUTH AFRICA: in the face of deadly rising waters, the state alerts the population 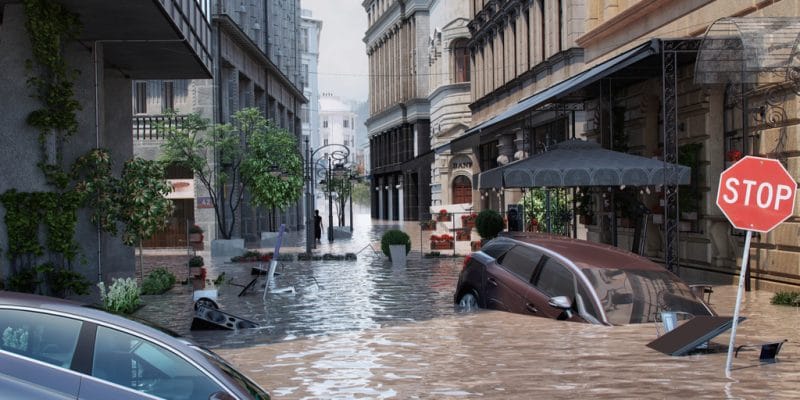 In South Africa, the Easter celebrations were celebrated outside the usual tradition of baptism rites in rivers and vacations in lakes of tourist dams in the cities of Pretoria and Cape Town, because of the rising waters that are worrying the authorities. The government's warning comes in the wake of the country's worst floods, including a death toll of 443, and showers that continue to drench the entire country.

While the tradition of Passover requires some believers to engage in religious practices such as baptism in rivers, the South African government recommended them to stay away from rivers during this period of high water due to the frequency of rainfall in most of South Africa’s provinces.

“While we respect religious beliefs, it is also our responsibility as a government to alert everyone to the danger associated with baptism in raging rivers. The department will continue to monitor all its dams and release water as necessary to relieve pressure on the dams, ensuring the safety of people living downstream,” said Sputnik Ratau, spokesperson for the Department of Water and Sanitation in South Africa.

The alert comes as South Africa counts its dead. The latest report on the violent floods that have hit the southern African country in recent days states that 443 people have died. These bad weather conditions have also had an impact on the infrastructure, mainly in Durban, a port city located in the Kwazulu-Natal province. In the suburb of Clermont, where meteorologists observed 450 mm of water in 48 hours, the heavy rainfall also disrupted water and electricity supplies for local residents.

“Flooding in the region and the neighbouring Eastern Cape Province had already claimed 70 lives and devastated several coastal villages in mudslides. We know that it is climate change that is getting worse, we went from extreme storms in 2017, to supposedly record floods in 2019, but clearly exceeded today in 2022,” says Mary Galvin, professor of development studies at the University of Johannesburg.