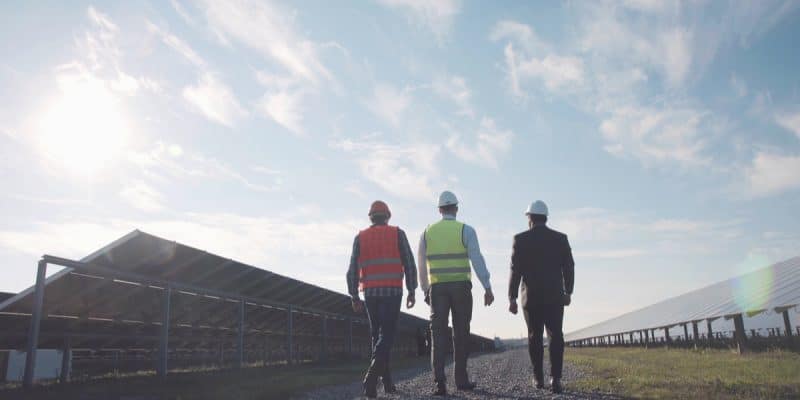 The International Finance Corporation (IFC), a member of the World Bank Group, has agreed to provide up to 200 million dollars to finance renewable energy projects in South Africa. This is the purpose of the loan agreement that the financial institution signed on December 21st, 2020 with Nedbank of South Africa. “While the immediate future calls for solutions to the economic difficulties caused by the VIDC-19 pandemic, it is essential that we seize this opportunity to rethink the structure of our economies, to build a fairer, more resilient and low-carbon future,” said Adamou Labara, IFC Country Director for South Africa.

The loan agreement is part of the IFC’s efforts to develop South Africa’s climate finance market and support the South African government’s plan to move to a low-carbon economy. South Africa has set a target of reducing its greenhouse gas emissions by 42 per cent by 2025 and diversifying its power generation to reduce its reliance on coal by 2050.