SOUTH AFRICA: GRS will operate the Lesedi and Letsatsi solar parks for 5 years 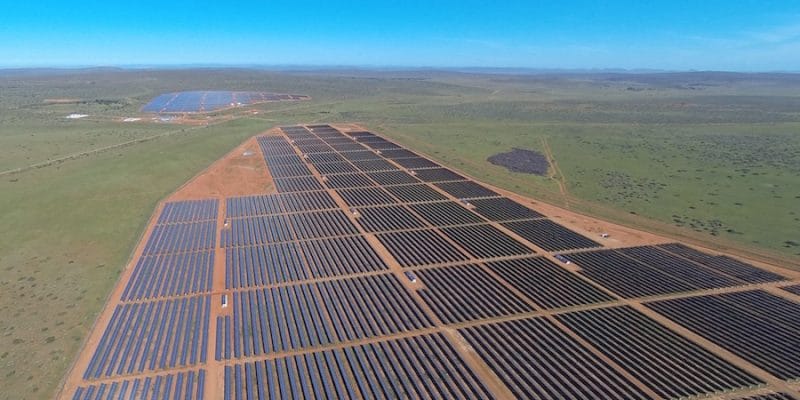 The Spanish company GRS Energy, which specialises in the construction (EPC) and maintenance of solar parks, has just had its contract extended for the operation and maintenance of the Lesedi and Letsatsi solar power plants in South Africa. With a combined capacity of 150 MWp, the two plants belong to a consortium formed by SolarReserve, Kensani and Intikon Energy.

GRS Energy’s contract has been renewed for the operation and maintenance of the Lesedi and Letsatsi solar photovoltaic plants in the Northern Cape and Free State Provinces respectively. The company based in Alcobendas (Spain) has been operating and maintaining the two plants since their commissioning in 2014.

Over the next five years, it will continue to provide this essential service, which enables the continuous supply of electricity to the grid of the South African public utility Eskom. Pretoria awarded the Lesedi solar project under the Independent Renewable Energy Producers Procurement Programme (REIPPP) to a consortium formed by US-based SolarReserve, South African investment company Kensani Capital and Australian-based Intikon Energy.

The 75 MWp plant is owned by the project company Lesedi Power Company, which sells the electricity produced to Eskom under a 20-year power purchase agreement (PPA). According to its owners, the plant provides 150 GWh of electricity per year, enough to supply 65,000 South African households.

The Letsatsi solar power plant also has a capacity of 75 MWp. Located in Bloemfontein in the Free State Province, the plant was commissioned in 2014. It produces 150 GWh of electricity per year, a green energy also sold to Eskom. Built by SolarReserve, the solar power plant will be in operation until at least 2034.