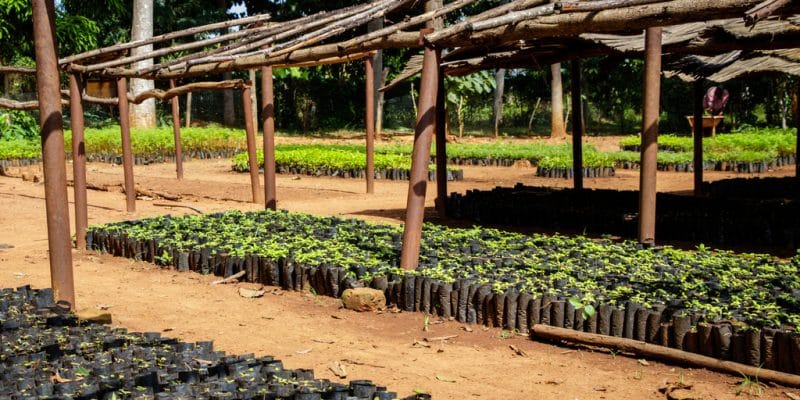 The pilot initiative “Drivers for Change Youth” in South Africa has just delivered its verdict. Of the 250 green projects submitted by the young people, 13 will receive funding of more than 65,500 dollars (1 million rand).

On 26 November 2020, the 13 winning projects from the Drivers for Change Youth pilot initiative were unveiled at the South African National Biodiversity Institute in Pretoria. The ceremony was presided over by the South African Minister of Environment, Forestry and Fisheries, Barbara Creecy. The call for projects was launched five months earlier in the southern African country. At least 250 applications were submitted by young South African entrepreneurs.

Support from the UK and Germany

The start-ups will benefit from an overall funding of more than 65,500 dollars from the South African government (equivalent to 1 million rand) to take their initiatives from the prototype phase to the manufacturing or production phase. “Our aim is to translate concepts into bankable business ideas, to explore uncharted territory through research and development, to incubate and nurture innovation and technology, to equip our young people with the necessary skills and capabilities so that their projects have a positive impact on the environment,” says Barbara Creecy, South Africa’s Minister of Environment, Forestry and Fisheries.

The implementation of the “Drivers for Change Youth” was funded with 300,000 euros by the British High Commission in South Africa. The Deutsche Gesellschaft für Internationale Zusammenarbeit (GIZ), the German cooperation agency, will provide technical support to the winners of the competition, as well as management training.

“Drivers for Change Youth” is in line with South Africa’s new climate plan, which, among other things, tackles waste management through the adoption of the National Waste Management Strategy (NWMS) 2020. The South African government wants to reduce the amount of waste going to landfill by 40% through incentives for reuse, recycling and alternative waste treatment such as energy recovery and composting.