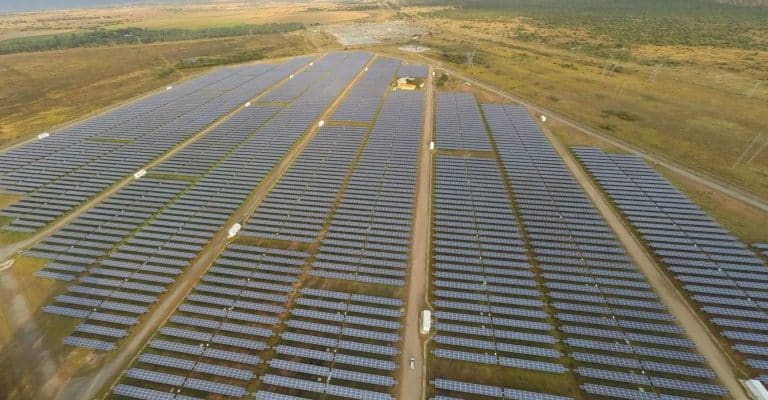 UK independent power producer (IPP) Globeleq has announced the refinancing of the Soutpan solar PV plant. The 31MWp facility is one of the first to be awarded under the Renewable Energy Independent Power Producer Procurement Programme (REIPPP).

The refinancing of the Soutpan solar PV plant was completed in a deal led by Standard Bank alongside the project’s original lender, Vantage Green X Fund. According to Globeleq, which holds a 51% stake in the Limpopo-based solar plant, the restructuring of Soutpan’s $71 million senior debt has several benefits.

By reducing the cost of debt to the project, the refinancing allows for a significant reduction in the wholesale price of electricity generated by the plant, creates a more efficient capital structure to free up funds for shareholders to reinvest in the power sector and accelerates capital distributions to community shareholders.

“The successful restructuring of Soutpan is an important transaction that will save Eskom more than 160 million South African rand ($9.3 million) over the remaining ten years of the agreement,” said Globeleq CEO Mike Scholey. Commissioned in 2014, the Soutpan plant is equipped with 108,000 solar panels and related facilities, covering 189 hectares of land in the local municipality of Blouberg. The plant has an annual production capacity of 61,000 MWh and is connected to the grid of the state-owned utility Eskom.

Soutpan is one of the first projects approved under the Renewable Energy Independent Power Producer Procurement Programme (REIPPPP) launched by the South African government to attract private investment in renewable energy. As such, Soutpan is covered by a 20-year power purchase agreement (PPA) with Eskom. The plant is also owned by Izingwe International Fund and Kurisani Community Trust.