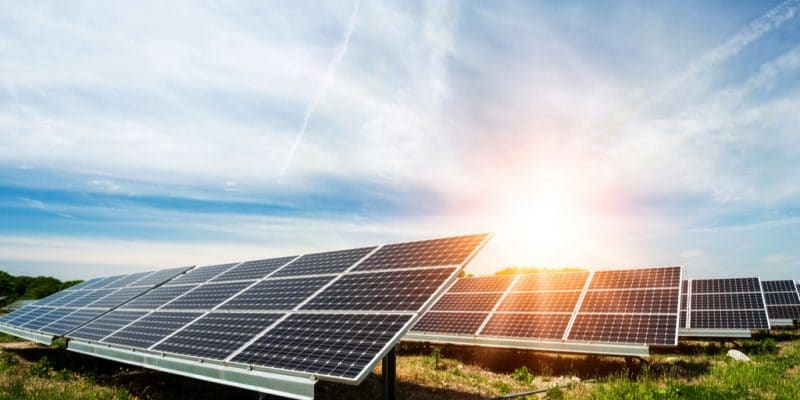 Juwi Holding AG, a German renewable energy company, announced that it will build, operate and maintain three solar power plants in South Africa with a total capacity of 250 MW, in the coming months. The projects represent an investment of $206 million.

Juwi Holding AG, based in Wörrstadt (West Germany), announced that it has reached an agreement with the South African investment fund IDEAS owned by Africa Infrastructure Investment Managers (AIIM). The agreement provides that Ideas will acquire 50.01 of the shares with an equivalent financing required for the construction of three solar power plants in South Africa in the coming months.

Energy for the national grid

“We are delighted to have signed the EPC (Engineering Procurement Construction) contracts with AIIM and its financial partners. For Juwi, this represents an important step, as the 250 MW we will produce will triple our existing photovoltaic portfolio in South Africa,” said Greg Austin, CEO of Juwi. The financial package for the three solar projects was completed in July 2018, enabling the company to move into the construction phase. They will start with Droogfontein 2 in the third quarter 2018, Bokamoso in the fourth quarter 2018 and Waterloo in the first quarter 2019.

Juwi, which employs more than 1,000 people worldwide, says the three projects, which have just been launched in South Africa, could create 1,600 jobs locally during the construction phase and 4,000 jobs during plant operation and maintenance. These employees should work for the company for 5 years. A period at the end of which the contract signed with Ideas will end. The energy produced in the three solar power plants will be sold to Eskom, South Africa’s electricity distribution company.

The partnership between the German company and the South African investment fund is part of the Renewable Energy Supply Programme for Independent Producers (REIPPP). It is a government program to encourage independent power producers to invest in South African projects. The programme is behind nine other renewable energy projects underway in the country, in which Ideas has a 50% stake. They should generate 2,425 GWh of electricity per year by 2020.