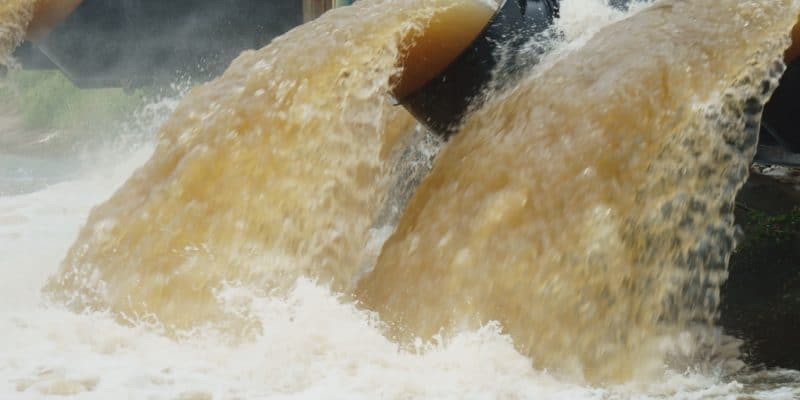 Phase 2 of the Mokolo-Crocodile Water Augmentation Project (MCWAP-2A) has recently been launched in Limpopo Province in northeast South Africa. The project is being implemented by the GBN consortium.

The mining town of Lephalale, in the province of Limpopo, in northeast South Africa, is the target of positive news for its people. The public body Trans-Caledon Tunnel Authority (TCTA) has recently launched Phase 2 of the Mokolo-Crocodile Water Augmentation Project (MCWAP-2A). This is a water supply project implemented by the GBN consortium, composed of three companies, namely: Gibb, Bigen Africa Services and Nyeleti Consulting.

The project involves the construction of a weir to accommodate the water collected in the Crocodile River, which flows into the Marico River, to form the Limpopo River, which shapes much of the ecosystem in southern Africa. The GBN consortium is also expected to build screening channels and several pumping stations.

The importance of the project for Eskom

Phase 2 of the MCWAP project also includes the construction of 160 km of pipelines, accompanied by several compensation tanks. Some of the pipes are initially expected to provide water in the mining town of Lephalale, which has a population of more than 17,600 people.

Part of this water will be used to support two projects of the South African public electricity company Eskom. This is the Matimba coal-fired power plant with a functional capacity of 3,990 MW, commissioned in several phases between 1988 and 1993. The second project is the Medupi thermal power plant, still under construction, near the city of Illisras. It will have a capacity of 4,800 MW. More specifically, in the future Medupi power plant, the water will be used to operate the flue gas desulphurisation system.

It is a process that removes sulphur dioxide from coal combustion, and will therefore reduce emissions from the future power plant. Moreover, the World Bank has made the financing of the construction of the Medupi thermal power plant conditional on the installation of a desulphurisation system.

An investment of more than $838 million

Another part of the water pumped into the Crocodile River will go to the Grootegeluk open-pit coal mine in the Waterberg field, operated by South African mining giant Exxaro. Phase 2 of the Mokolo-Crocodile Water Augmentation Project is itself a very large project that will require an investment of 12 billion South African rand, nearly $838 million.

Eighty-eight percent of the funding is provided by the public Trans-Caledon Tunnel Authority and 12% by the annual allocation of the Department of Water and Sanitation (DWS) for the province of Limpopo. The work, which will provide employment for more than 1,000 people, will be completed in May 2026.