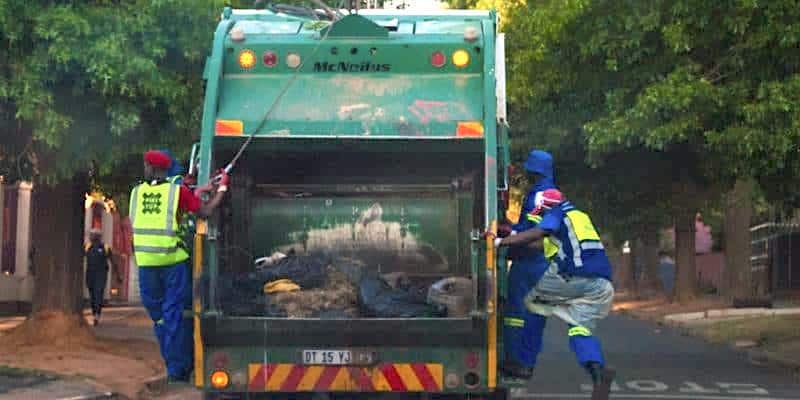 Séché South Africa Proprietary Limited, a subsidiary of Séché Environnement, recently launched a purchase offer for the South African company Interwaste Holding Limited. As the company has been listed on the stock exchange since 2017, the French group has filed a public takeover bid with the Johannesburg Stock Exchange authorities, valuing all the shares at €32 million.

A favourable climate for Séché Environnement

“This acquisition project is fully in line with Séché Environnement’s development strategy on the international waste markets, which have strong growth potential and are driven by demographic, economic, environmental and regulatory changes,” said Séché Environnement.

Interwaste Holding Limited employs more than 400 people in South Africa. It is also part of the companies that treat hazardous waste within the rainbow nation. Some of the waste it collects is landfilled, others are used to produce biogas, biomass for electricity production…

Séché Environnement is taking over a company with solid know-how in waste recovery, but it will be necessary to innovate in waste collection to help eradicate landfills, particularly in Cape Town. The French group, which should acquire all of Interwaste in the first quarter of 2019, also wants to take advantage of this rear base to launch an attack on the waste recovery market in southern Africa. The aim is to create a “growth platform” that should make it possible to increase its activity in waste recovery. Séché Environnement is already present in Latin America, the Middle East, Russia, and several Western European countries.