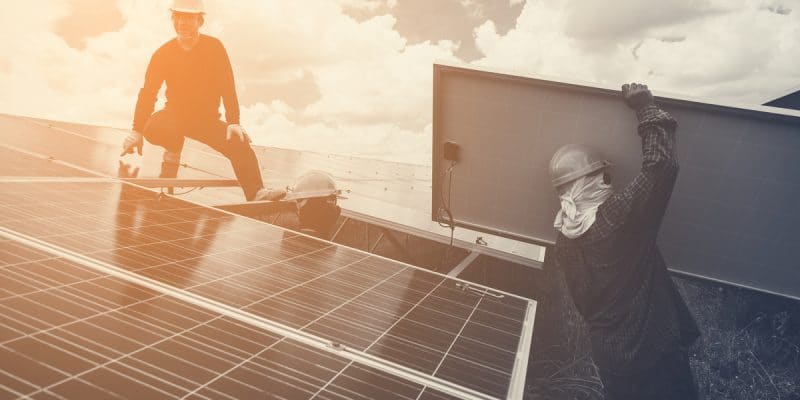 According to the 2018 report by the International Renewable Energy Agency (Irena), South Africa alone holds 60% of the jobs in this sector in Africa.

Irena’s 5th report on jobs in the renewable energy (RES) sector worldwide was published on 8 May 2018. It confirms the African leadership of the rainbow nation in this field.  In 2017, 45,600 jobs were created in South Africa in wind, hydroelectric, solar, biogas, etc. These jobs represent 60% of the 76,000 jobs recorded on the continent during the same year.

This employment potential is closely linked to the renewable energy capacity produced by South Africa. According to Irena’s 2018 statistics on the quantities of renewable energy in the world, in 2017, the country produced a total of 4,959 MW of electricity based on renewable energy, or 8.5% of the 42,139 MW produced on the continent. It should be noted that South Africa derives most of this capacity from hydroelectric generation. The installed capacity of South Africa’s hydropower plants totalled 3,583 MW at the end of 2016, or 10.7% of the African total, second only to Ethiopia (4,054 MW), but 81% of this capacity consists of pumped storage power plants, which store energy: 2,912 MW (86% of the African total).

China at the top of the world ranking

On a global level, the Irena report notes that the renewable energy industry created more than 500,000 new jobs in 2017, the total number of people employed in renewable energy (including large hydropower plants) exceeded 10 million for the first time.