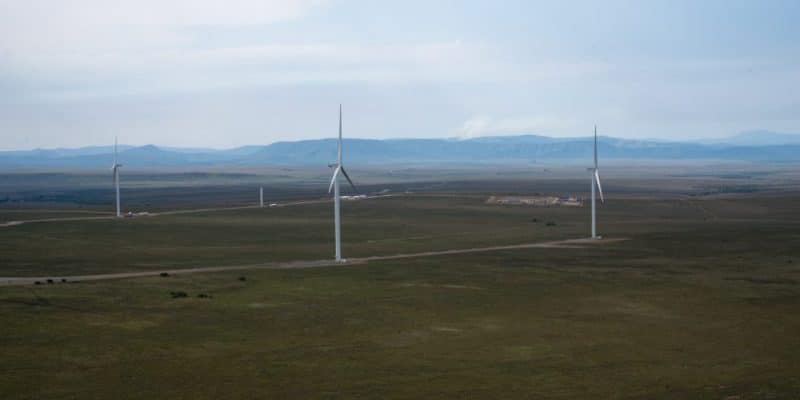 Khopoli Investments, a subsidiary of the Indian giant Tata Power, has just sold all its shares in Cennergi to the South African company Exxaro Resources. It is a joint venture that produces wind energy in South Africa.

The asset purchase from Khopoli Investments also includes the “normal working capital adjustments”. “The proceeds of the sale will be reinvested in emerging areas where there is a huge opportunity for growth. The company will focus on renewable energy, power distribution and service businesses in India, which will add more value and help us meet emerging consumer needs,” said Praveer Sinha, Chairman and CEO of Tata Power.

Absa Bank, which is very active in the renewable energy sector in South Africa, advised Khopoli Investments in its transaction with its now ex-partner Exxaro Resources. Cennergi, the company at the core of the transaction, has two wind farms in South Africa. With a capacity of 134.4 MW, the largest of them is located near Bedford in the Eastern Cape Province. Named Amakhala Emoyeni, the facility, which was commissioned in 2016, is 95% owned by Cennergi.

Cennergi also has a 75% stake in the Tsitsikamma wind farm. With a capacity of 95.3 MW, the wind farm is located near the town of Kareedouw in the Eastern Cape. Both concessions were obtained by Cennergi under the Renewable Energy Independent Power Producer Procurement (REIPPP). The company sells electricity to Eskom, the national energy company in South Africa.