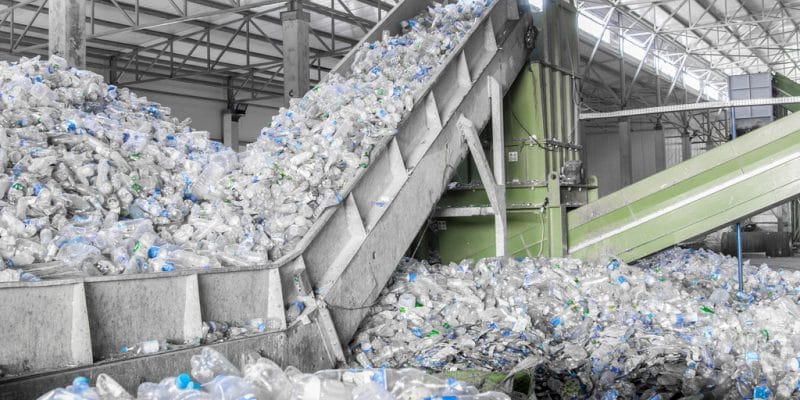 Extrupet will recycle an additional 33,000 tonnes of plastic bottles per year in South Africa with a new plant. The project will cost over $20.5 million.

Extrupet wants to strengthen its activities in South Africa. The South African company specialising in the recycling of used food grade plastics is planning to build a new plant in the port city of Cape Town, located on the southwest coast of the country.

The future facility will have the capacity to recycle 33,000 tonnes of polyethylene terephthalate (PET) resin bottles per year into new soft drink bottles. The completion of this project will “increase the company’s recycling capacity to over 60,000 tonnes of waste per annum from the current 30,000 tonnes, equivalent to 5 million PET bottles per day,” explains Chandru Wadhwani, the South African company’s joint managing director. Extrupet then resells these products to large food and beverage companies, processoWaste and recycling in South Africars and retailers.

The plant to be built in Cape Town will be the fourth such unit built by Extrupet in South Africa. In addition to reducing pollution, the project will create jobs in the PET bottle recycling industry. To date, only 60% of plastic bottles are recycled in the southern African country.

Extrupet estimates that the entire project will cost 300 million South African rand, more than $20.5 million. The plant is scheduled for delivery in 2023. The recycling project comes at a time when other initiatives are being implemented in Cape Town to reduce plastic pollution.

In March 2022, Polyolefin Responsibility Organisation (POLYCO) launched its second mobile plastic waste buy-back centre. The “Packa-Ching” unit has already collected over 3.8 million kilograms of recyclable waste. Cape Town is one of the South African cities most affected by plastic pollution, mainly due to large-scale industrial activities.