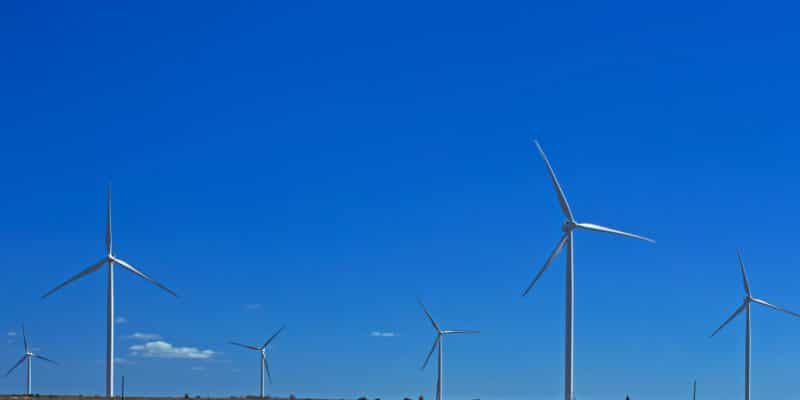 Eskom is increasing its initiatives in favour of renewable energy. After announcing an ambitious plan to develop new clean energy power stations a few days ago, the South African public utility wants to respond to the desire for sustainability of South African companies. The company is setting up a mechanism to enable them to meet their renewable energy commitments by purchasing energy from Eskom, without having to invest in a clean energy generator or enter into long-term power purchase agreements (PPAs).

According to Eskom, this offer allows customers (businesses) to have a 24-hour supply of renewable energy for their facilities, and gives them the ability to move their premises without having to move renewable energy assets.

According to Monde Bala, all customers participating in the pilot programme will be able to choose a percentage of their current electricity consumption to be green. The renewable energy tariff can also supplement third-party or home-grown renewable electricity to help customers meet their clean energy target.

Although Eskom is South Africa’s biggest polluter because of its coal-fired power stations in several provinces, the company has operational renewable energy plants in Nelson Mandela’s country. These include the Vanderkloof (240 MW), Colley Wobbles (42 MW), Gariep (360 MW) and Ncora (2.1 MW) hydroelectric plants.

The state-owned company also has several pumped-storage plants that are launched during peaks in electricity consumption. These include Drakensberg (1000 MW), Ingula (1332 MW), and Palmiet (400 MW). In 2015, Eskom commissioned the 100 MW Sere wind farm in the Western Cape. The company, which employs more than 42 000 people, has just launched an ambitious $7.2 billion investment plan to build more wind and solar power in South Africa.