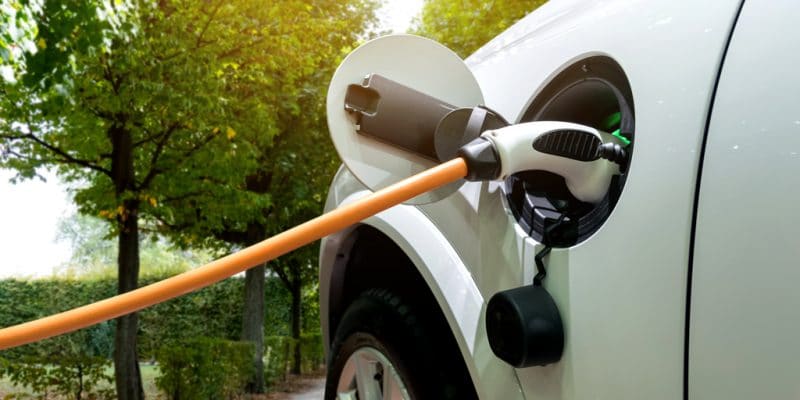 South Africa's electricity distribution company, Eskom, and other local actors are currently negotiating with the government to ease the conditions for importing electric cars. The aim is to reduce the tax on the import of these cars, which amounts to 45%.

South Africa wants to open up to electric cars. The national electricity distribution company, Eskom, is currently fine-tuning strategies to facilitate the arrival of these environmentally friendly cars on the South African market. In recent weeks, Eskom’s management has initiated discussions with the various stakeholders involved in the development of the electric car market in South Africa. In particular: the government, car manufacturers, NGOs such as EVRT Africa, GRidCars, and uYilo. The purpose of these meetings is to remove all barriers that are hindering the expansion of the electric car market in South Africa.

In the coming months, Eskom promises to develop special rates for owners of electric vehicles. This will allow vehicles to be recharged at relatively low costs during off-peak hours. In addition, for the coming years, Eskom is focusing on solar energy and the development of batteries specifically dedicated to powering electric cars.

By 2025, electric cars are expected to account for 30% of all cars sold worldwide but in South Africa, the tax on imports of these vehicles is still set at 45%. This very high tax limits the importation of these vehicles. Figures published by Eskom still show that nearly 1,000 electric cars have been sold in South Africa since 2015. This interesting figure is, however, lower than the scores recorded in Europe or China.

Other players are also positioning themselves in South Africa in the promising market for electric vehicles. In February 2019, Shell announced its intention to install 200 charging stations for these cars in cities across the country. A decision that could be extended to other locations if demand increases, Shell officials said.

As a reminder, the founder of Tesla, the renowned electric car brand, is from South Africa. Elon Musk has turned to the manufacture of batteries for electric cars in recent years. In 2015, he set up the Powerwall, a domestic battery that is recharged by solar energy. The opening of a Tesla regional office in South Africa has been under discussion for several years. The implementation of this idea could be a good starting point for the expansion of these cars on the African continent.