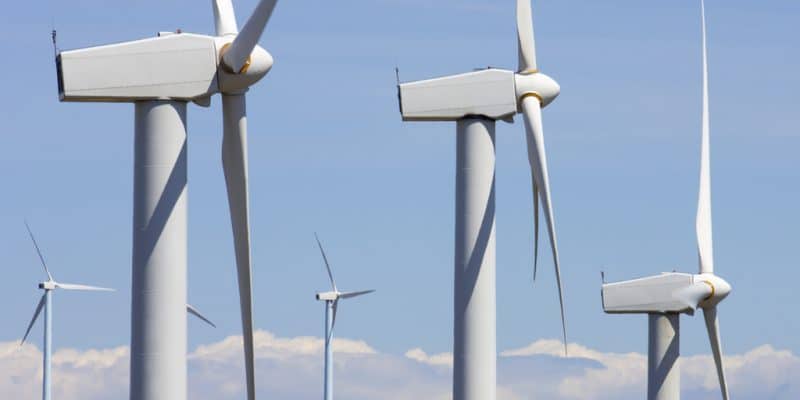 Enel Green Power is now injecting 140 MW into the power grid of the South African public company Eskom thanks to its new wind farm. The facility in Nxuba (Eastern Cape Province) was recently commissioned by the renewable energy subsidiary of the Italian Enel Group.

According to Enel Green Power, the wind power project involved 2 million hours of work. The energy company called on the services of private individuals and small and medium-sized enterprises (SMEs) of the Blue Crane Route and the local municipalities of Raymond Mhlaba to support it in the implementation of the wind project. This is the case for Adelaide, Cookhouse, Somerset East and Bedford.

Enel Green Power will operate the wind farm and inject the electricity produced into the grid of the South African public utility Eskom for 20 years, under a power purchase agreement (PPA) between the two companies.

The Nxuba wind farm is one of five projects awarded to Enel Green Power under South Africa’s Renewable Energy Supply Programme (REIPPP). The other four parks are under development at Oyster Bay, Garob, Karusa and Soetwater. They will each have a capacity of 140 MW, giving a total output of 700 MW for the five wind farms. According to Enel Green Power, 460 GWh of wind power will be injected into the South African national electricity grid each year. The installations are also expected to prevent the emission of 500 000 tonnes of CO2 into the atmosphere over the same period.

The implementation of the wind projects will require an investment of €1.2 billion. In 2018, Enel Green Power has signed financing agreements with Nedbank and Absa. The two South African banks lent 950 million euros, i.e. 80% of the cost of the project. The remaining €250 million will be invested by Enel Green Power under equity.