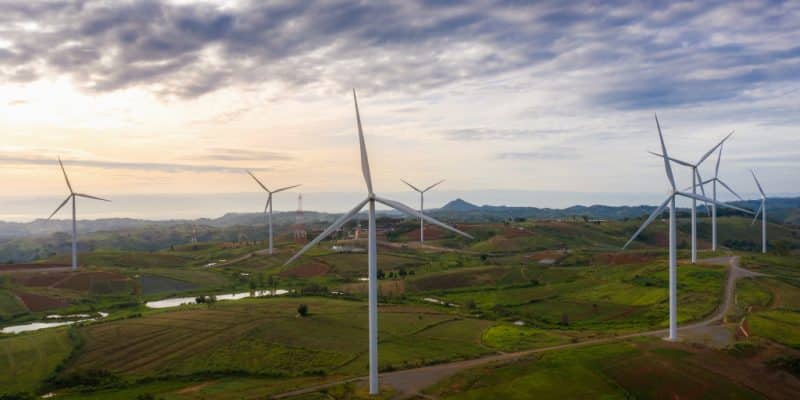 A new wind farm starts commercial operations in South Africa. It is the Soetwater wind farm recently commissioned by the South African subsidiary of Italian independent power producer (IPP) Enel Green Power. The wind farm is located in the local municipality of Karoo Hoogland in the Northern Cape. The wind farm has a capacity of 147 MW and is equipped with 36 wind turbines installed by the Danish operator Vestas Wind Systems.

The subsidiary of the Italian giant Enel, which is developing the project, will sell the electricity produced to the state-owned company Eskom under a 20-year power purchase agreement (PPA). Enel estimates that its wind farm will be able to inject 585 GWh of clean electricity per year into South Africa’s national grid, avoiding 600,000 tonnes of carbon dioxide equivalent (CO2) emissions over the same period.

An initiative of REIPPP

The construction of the Soetwater wind farm required an investment of 3.5 billion South African rand, or more than 208 million dollars. The financing was provided by Enel through loans from Nedbank and Absa, two banks that are heavily involved in the financing of renewable energy projects in South Africa. Enel was awarded the construction of the Soetwater wind farm in 2016, as part of the fourth bidding window of the Renewable Energy Independent Power Producer Procurement Programme of South Africa (REIPPP).