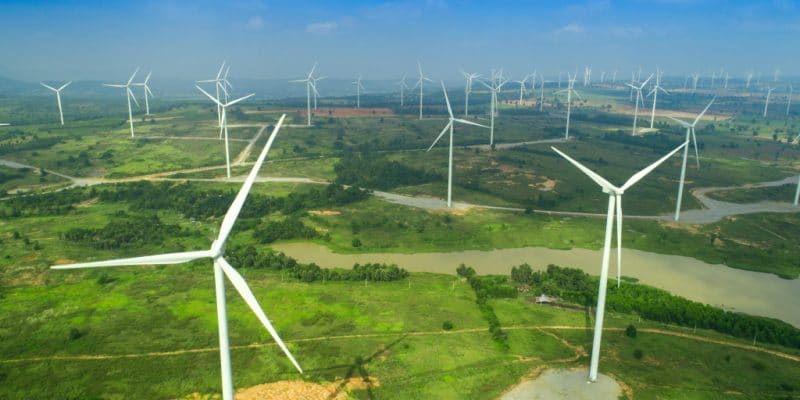 New clean energy plant enters commercial operation in South Africa. The Garob wind farm begins operations near the town of Coppertone, in the local municipality of Siyathemba, Northern Cape Province. The wind farm consists of 46 wind turbines supplied and installed by the German company Nordex, which will also operate and maintain it. The installation has a capacity of 145 MW.

According to Enel, the Garob wind farm is capable of producing 573 GWh per year. This electricity will be sold to Eskom for 20 years. The commissioning of this wind farm supports the energy transition in South Africa. Enel estimates that its wind farm will avoid the emission of 600,000 tons of CO2 equivalent per year.

The Garob wind farm was built as part of the Renewable Energy Independent Power Producer Procurement Program (REIPPP), launched by the South African government to encourage independent power producers (IPPs) to invest in Nelson Mandela’s country. The construction of the Garob wind farm required an investment of 200 million dollars. The financing was provided by Enel through loans from Nedbank and Absa, two banks heavily involved in the financing of renewable energy projects in South Africa.