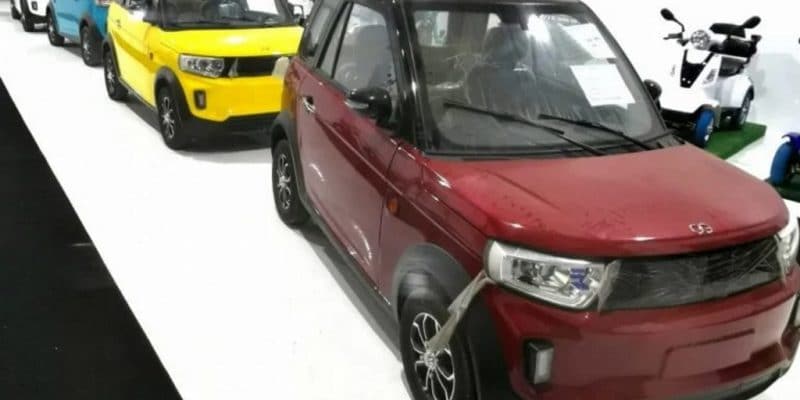 It is a compact, two-door car that seats four people and weighs about 450 kg. “CityBug”, an electric model from Chinese manufacturer Eleksa, is already on display in its showroom in Pretoria, South Africa.

Already sold in international markets such as Germany, Spain, Uruguay and the United Kingdom, the CityBug is ahead of future electric cars that Eleksa EV plans to produce such as the small bakkie, a delivery van and a small family SUV. The company is also looking for investors and retailers to get its commercial fleet off the ground. A strategy that will allow the Chinese manufacturer to have a significant share in the local market in South Africa, only five years after its first steps.

Several car manufacturers assemble and produce combustion cars in South Africa. This is the case of the Japanese Toyota, Nissan, Isuzu and the American Ford.    The South African government tends to favour the development of the electric car market with licenses already granted to BMW, Nissan, and Volkswagen. According to the National Association of Automobile Manufacturers of South Africa (NAAMSA) in 2019, the automotive sector represented 7% of the South African economy.