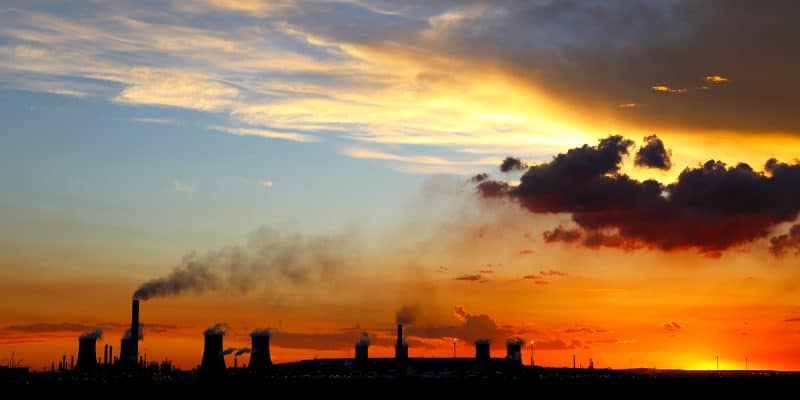 According to a survey conducted in April 2019, the majority of South Africans are in favour of foreign investment in renewable energy resources. The study was conducted by E3G, an independent think tank on climate change that works to accelerate the global energy transition to renewable energy.

On Wednesday, April 24, 2019, the E3G environmental group published the results of the survey entitled “Clean Energy, No Coal: Citizens’ Perspective on Foreign Investment” in Beijing, China. The study shows that 80% of South Africans think it is better to invest in renewable energy. According to the survey, 80% of South Africans believe that investment in renewable energy is better for long-term development than in coal.

The survey was conducted online by YouGov, through a sample of a thousand people, 80% of which agree that fossil fuels increase air and water pollution, despite the fact that coal production is particularly important in South Africa, accounting for 85% of the energy mix. A Greenpeace report published in 2018 revealed that Mpumalanga, a city in the east of the country where most of Eskom’s (South African power generation and distribution company) power plants are located, is at the top of the world rankings for nitrogen dioxide production.

In 2015, South Africa officially joined the Belt and Road initiative. Also known as the “New Silk Road or Belt and Road”, it is a development strategy to promote cooperation between countries over a wide band extending across Eurasia and to strengthen China’s position on the world stage. As a result, China has invested heavily in coal-fired power generation in South Africa, providing the necessary loans for the construction of the Medupi and Kusile coal-fired power plants.

While E3G commissioned the survey on Chinese coal financing in the “New Silk Road” countries, the results of the study show that investment in coal is unpopular. “China should now work with governments, businesses and investors at the next forum to ensure that these demands are met,” said Nick Mabey, CEO of E3G.

E3G, the world’s fifth largest environmental think tank in three consecutive rankings by the Go to Think Tank Index, has achieved the same trends in the other Silk Road countries of Turkey, Vietnam, Indonesia, the Philippines and Pakistan. The survey is the first international public opinion survey on foreign investment in coal. It was carried out as a prelude to the second International Cooperation Forum on “Belts and Roads” (April 25-27, 2019 in Beijing, China).