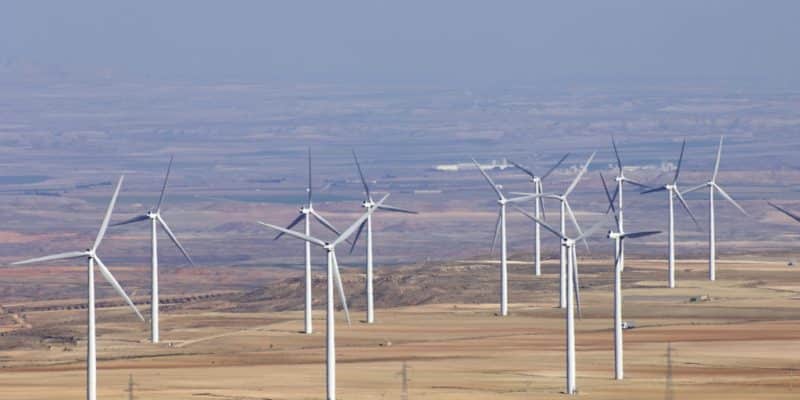 On the sidelines of the 27th United Nations Conference of the Parties on Climate Change (COP27) which is taking place in Egypt, the European Investment Bank (EIB) is signing a partnership with the Development Bank of South Africa (DBSA). The agreement covers the implementation of a €400 million investment programme in renewable energy.

The European Investment Bank (EIB) is supporting the energy transition in Southern Africa. The European Union’s financing institution made this commitment in Sharm el-Sheikh, Egypt, on the sidelines of the 27th United Nations Conference of the Parties on Climate Change (COP27), which closes on 18 November 2022. The EIB is partnering with the Development Bank of South Africa (DBSA) to provide EUR 400 million over the next few years.

EGIP has already received support from the Green Climate Fund (GCF), through which DBSA has financed renewable energy projects under the Renewable Energy Independent Power Producer Procurement Programme (REIPPPP). According to the EIB, the financing facility with DBSA will finance solar photovoltaic and onshore wind power generation, and potentially energy efficiency projects promoted by the private sector.

“South Africa, like many African countries, is already experiencing the effects of climate change. This new EIB investment under our IPP programme is an important contribution to South Africa’s resilient and sustainable growth,” says Patrick Dlamini, DBSA’s Chief Executive Officer.

According to the EIB, the projects financed “should provide South Africans with a reliable source of energy at a lower cost than fossil fuels”. According to him, the joint investment programme with DBSA will contribute to the development of 1 200 MW of installed capacity, and will avoid emissions of 3.6 million tonnes of CO2 equivalent when all supported projects are operational.