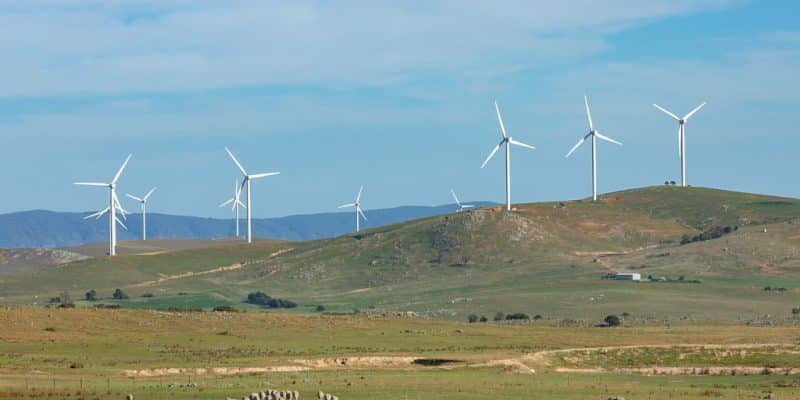 Good news for EDF Renewable in South Africa. The subsidiary of the Electricité de France (EDF) group recently completed the legal closing of its Koruson 1 projects, a set of three wind farms that were awarded construction in October 2021 under the fifth bidding window of the Renewable Energy Independent Power Producer Procurement Programme (REIPPPP) in South Africa.

As a result, EDF Renewables has signed power purchase agreements (PPAs) with the South African Department of Energy and Mineral Resources in Pretoria. Under this agreement, IPP will sell its output to the state-owned utility Eskom over a 20-year period. EDF has also signed for the construction of a main transmission substation (MTS) in Koruson. Under a self-build agreement (SBA), the facility will be transferred to Eskom after construction.

The Coleskop, San Kraal and Phezukomoya wind farms, each with a capacity of 140 MW, will be located in the Northern and Eastern Cape provinces, giving a combined capacity of 420 MW. EDF is developing these projects with its local partners, including B-BBEE (Broad-based Black Economic Empowerment), H1 Holdings and GIBB-Crede. The French IPP wants to source 40% of its materials locally in the construction and operation phase of its wind farms.

In addition, “1.2% of the revenues will go to local communities through socio-economic initiatives”, promises the South African subsidiary of EDF Renewables. What remains is the closing of the financing. The South African government has given all the projects in the 5th REIPPPP tender until the end of October 2022 to complete their financing.

In any case, EDF plans to commission its wind farms between mid-2024 and early 2025. Each farm will consist of 26 wind turbines with a height of 124 m and a blade length of 83 m. These installations are expected to be capable of meeting the electricity needs of at least 193 000 South African households. The installation of these wind turbines will create 400 full-time local jobs during the construction phase and 35 during the operation phase.