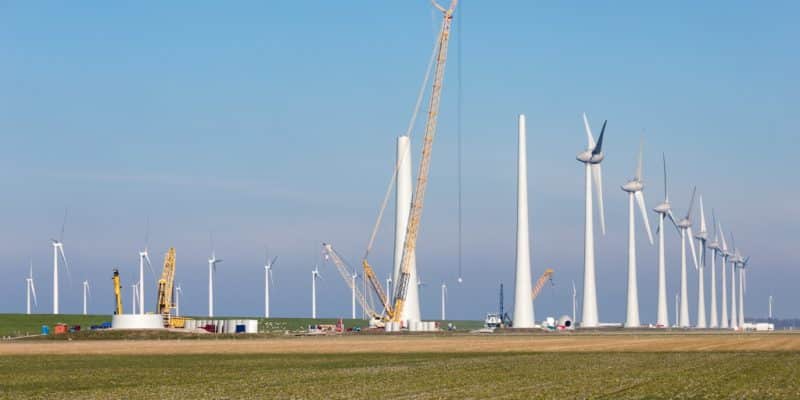 As South Africa once again faces power outages, EDF Renewables, a subsidiary of the Electricité de France (EDF) group, has announced the financial and commercial closure of its Coleskop wind farm project. The facility, built on the border of the Eastern and Northern Cape provinces, will have a capacity of 140 MW.

The Coleskop project is being developed under the 5th bidding window of the Renewable Energy Independent Power Producers Procurement Programme (REIPPP). The 140 MW wind farm is being built near Middelburg, in the local municipality of Umsombomvu, on the border of the Eastern and Northern Cape provinces. The project is one of three concessions obtained by EDF Renewables and its partners under the 5th REIPPPP window.

“This is a great satisfaction for the project team and the consortium, after the long bidding process, and in a context of urgency to provide more electricity to the national grid,” says Tristan de Drouas, EDF Renewables’ managing director in South Africa. The Coleskop wind farm is expected to be operational in early 2025.

As part of this South African government initiative, EDF is developing the Umoyilanga project, which involves the construction of a power plant combining solar, wind and battery storage technologies to provide 75 MW of dispatchable energy to the national grid. It includes a 77 MW wind farm on the coast in southern South Africa and a 138 MWp solar plant in the Northern Cape.