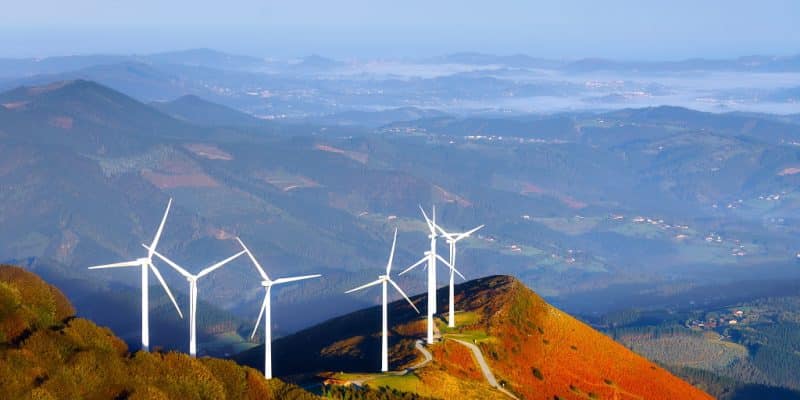 Anglo American is stepping up its focus on renewable energy in South Africa. The London, UK-based mining company has just launched the Envusa Energy joint venture with EDF Renouvelables, the subsidiary of the Électricité de France (EDF) group. Envusa Energy aims to produce renewable energy with an initial project portfolio of 600 MW.

According to EDF, this portfolio should be fully financed before the start of construction in 2023. These plants will be installed on Anglo American’s mining sites. The wind and solar farms, which are located away from the mining company’s facilities, will feed their output into the state-owned Eskom grid.

“This approach will pool electricity from geographically dispersed renewable energy assets and optimally allocate that electricity to meet the load demand of Anglo American’s sites,” says EDF Renewables. The two shareholders of Envusa Energy expect to develop 3 to 5 GW of installed capacity by 2030.

The launch of the joint venture follows the partnership established a few months ago between EDF Renewables and Anglo American for the production of renewable energy in South Africa. This partnership is part of Anglo American’s plan to be carbon neutral by 2040. As part of its strategy to decarbonise its operations, the mining company also plans to reduce its emissions from diesel combustion, particularly in its mining trucks.

These heavy-duty vehicles, which account for 10-15% of Anglo American’s emissions, will be replaced by hydrogen fuel cell hybrid trucks with 2 MW batteries. The first hydrogen-powered mining truck, capable of carrying a payload of 290 tonnes, entered service in May 2022.