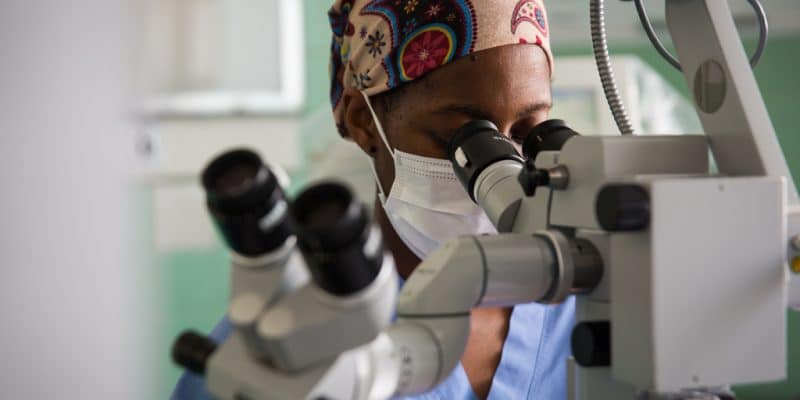 Nelson Mandela University, in partnership with Claude Bernard Lyon 1 University (France) and the French National Centre for Scientific Research (CNRS), has set up a research laboratory on Man and the Environment. The infrastructure was inaugurated in Port Elizabeth on December 5, 2019 by Professor Sibongile Muthwa, Deputy Chancellor of Nelson Mandela University and Antoine Petit, CEO of the CNRS.

The result of cooperation between South Africa and France, an international research laboratory in ecology and environment has just been inaugurated in South Africa by Sibongile Muthwa, Deputy Chancellor of the University Nelson Mandela and Antoine Petit, CEO of the French National Centre for Scientific Research (CNRS). Dubbed REHABS (Reconciling ecological land and Humans Adaptations for Biosphere Sustainability), it was launched to better analyse human action during the anthropocene period, in order to understand how to limit future damage. The anthropocene refers to a geological era during which man has acquired a major influence on the earth’s ecosystem.

For its promoters, the laboratory must become a “hub” that will facilitate research on ecosystems and the biosphere. In all, four themes have been selected to conduct the planned research: the study on the response of biodiversity to human activity, the contribution of nature to the individual and humanity, environmental management (rural, marine and urban environments) in the era of the anthropocene and finally the definition of methods for conducting long-term socio-ecological studies.

The idea of creating this laboratory was first put forward at the beginning of the collaborations initiated between stakeholders in 2015 at the Garden Route, an ecological study site. The Laboratory was therefore gradually created thanks to the collaboration between the CNRS, Claude Bernard Lyon 1 University and Nelson Mandela University, in partnership with the South African National Parks and the University of Angers. It will be operational for a period of at least five years. It is the third of its kind to be associated with the CNRS (The CNRS has nearly 70 laboratories worldwide.)