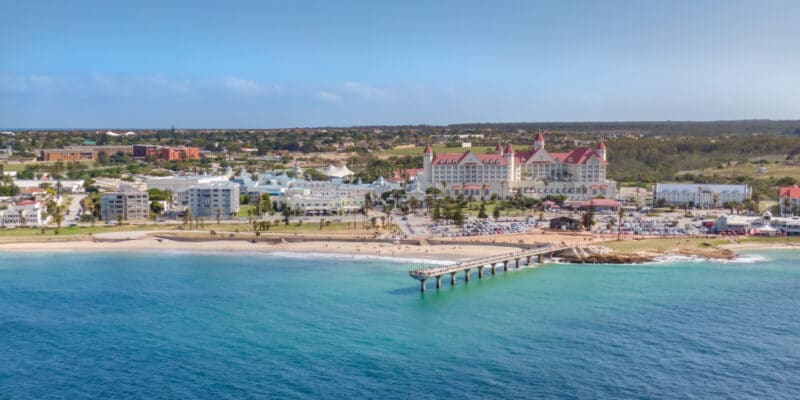 In South Africa, the Nelson Mandela Bay City Council has approved the construction of a seawater desalination plant. The project will be implemented by Coega Development Corporation (CDC) in a context marked by drought.

The decision was eagerly awaited in Nelson Mandela Bay. The municipal council of this town in the Eastern Cape province of South Africa has approved the construction of a plant to transform sea water into drinking water. The municipality’s choice comes in the context of a drought that is particularly affecting this part of South Africa. This phenomenon, which is linked to climate change, is at the root of the water stress that the rainbow nation has been experiencing for several years.

The desalination plant will be built by Coega Development Corporation (CDC), a company based in Port Elizabeth in the Eastern Cape. The company has been instructed to fast-track the project in order to deliver a desalination plant within a short timeframe. The facility will have a capacity of 15 000 m3 per day. In addition to supplying Nelson Mandela Bay with drinking water, the future plant is expected to boost the economy of this city of 1.25 million people.

Support from the South African government

Faced with the water crisis that is causing a real state of emergency in Nelson Mandela Bay, the municipality has received support from Pretoria. The South African Department of Water and Sanitation has decided to renew a conditional grant of 183 million rand (12.7 million dollars) to overcome the water crisis. However, the government remains critical of the Nelson Mandela Bay municipality’s decision to invest in desalination.

However, an emergency solution is urgently needed to improve the daily lives of people who now get their water from public taps or tankers. The problem could affect other South African cities such as Cape Town, which experienced one of the worst water crises in its history in 2018.