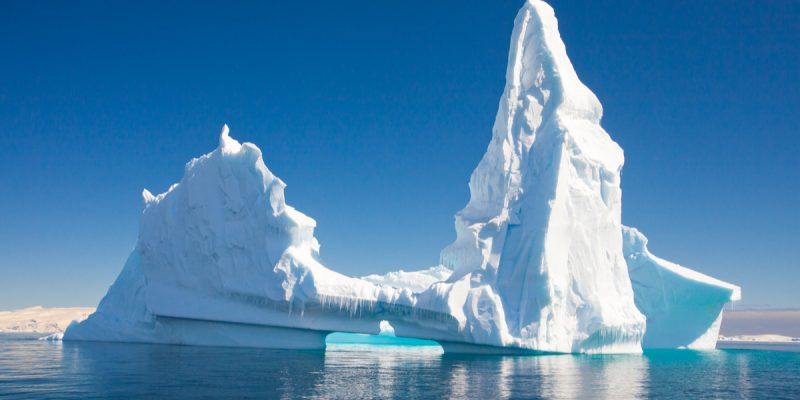 South Africa is experiencing one of the worst water supply crises in its history. The solution devised by Sloane Marine Ltd to divert icebergs towards the South African coast to transform them into drinking water appears.

South Africa has never been more affected by drought than in recent months. Crops are dying due to lack of rainfall. Rivers dry up, giving way to muddy rivers. As a result of this disaster, the lack of water in large cities. Consequently, those in the south and west of the country are suffering the most and this is the case in Cape Town where the situation is even more critical.

On the spot, the authorities warned that the taps could remain completely dry in 2019 if the rains do not fall by then. A declaration that leaves the inhabitants in despair, already exhausted by the water restrictions that have lasted for several months. Faced with this situation, the authorities remain powerless. It is in this context that the sea rescue company Sloane Marine Ltd announced a huge project, that of diverting icebergs (huge pieces of ice detached from a glacier, Editor’s Note) towards the South African coasts to relieve the Cape populations in particular.

The proposal was made by Nick Sloane, the company’s director, who is now presented in the South African press as a superhero.  “We want to show that if there is no other source to solve the water crisis, we have another idea that no one else has yet thought of,” said Sloane Marine Ltd.

In concrete terms, icebergs will be captured in transit by a kind of skirt that acts like a net. The ice pieces would then be guided by tankers. These boats would undoubtedly be helped by the Benguela current which passes near the South African coasts. It would then be up to the company to limit the evaporation of icebergs.

Once at the destination, the ice would be cut into pieces, to promote melting. According to Sloane, a single iceberg can produce over 150 million litres of water. This is equivalent to 30% of the needs of the inhabitants of Cape Town today. The ice would have come from the Antarctic.

An idea that does not date from today

This is not the first time that the idea of exploiting icebergs to produce drinking water has been raised. For nearly 45 years, French engineer Georges Mougin has been investing in this alternative. According to him, the use of icebergs to produce drinking water is not only a service to humanity. This would also allow the Polar Regions to empty their ice overflows. The idea may sound a little impossible, but if it doesn’t rain in September in Cape Town, it could be considered more seriously.