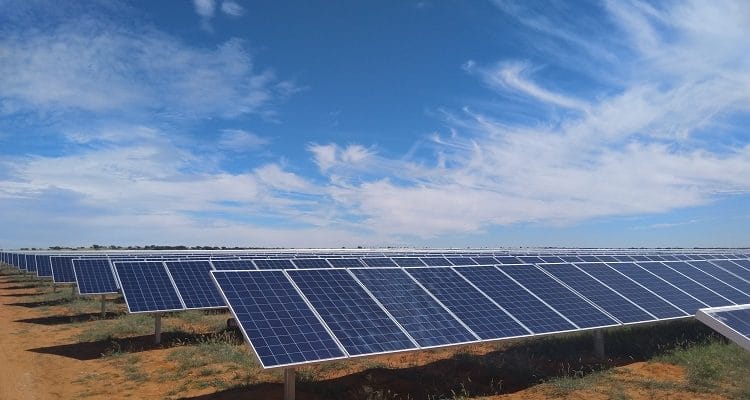 The South African state-owned company is responsible for the production of the solar power plant under a 20-year power purchase agreement (PPA) signed with its owner De Wildt Solar. The company set up to develop this renewable energy project is owned by Zolograph Investments (RF) (Pty); African Infrastructure Investment Managers (AIIM), a member of Old Mutual Alternative Investments; African Rainbow Energy and Power, Reatile Group and Phakwe Solar. The work on the plant was carried out by the Spanish company Cobra Energia.

The project is being developed in the framework of the 4th round of the Renewable Energy Independent Power Producer Procurement (REIPPP) tendering process. As part of this comprehensive South African government plan, several clean energy facilities have been built in the North West Province of South Africa. This is the case of the Zeerust photovoltaic solar power plant with a capacity of 75 MWp.

The South African government intends to continue developing its electricity infrastructure with a particular focus on renewable energy. The long-term goal is to increase the country’s installed capacity while reducing CO2 emissions. Initiatives such as REIPPP are making a major contribution to this.