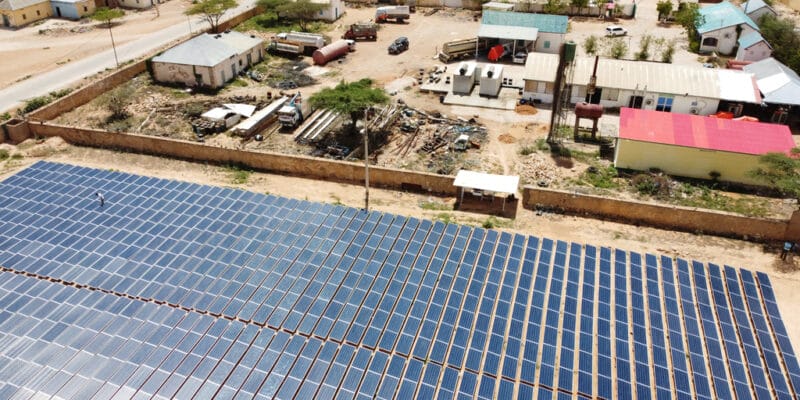 The Cenfura platform has just signed a joint venture agreement with DNA Global Energy, a developer of clean energy projects based in London, UK. The aim of this partnership is to develop 14 green mini-grid projects for off-grid communities in South Africa. Electricity will be paid in utility tokens.

Recently, the company commissioned an off-grid solar system capable of providing 873 MWh of electricity per year to the community of Malachite Mews in the Gauteng Province of northern South Africa. The facility, which also has a battery storage system, has the potential, according to Cenfura, to reduce the carbon footprint of the various properties connected to the mini-grid by 70%, from the current emissions of around 1.2 million tonnes per year to 360,000 tonnes per year.

The joint venture will integrate Cenfura‘s business model. Properties that benefit from the mini-grids will pay their electricity bills using the Cenfura platform’s XCF Tocken digital asset. Properties that benefit from the mini-grids pay their electricity bills using the XCF Token utility token from the Cenfura platform. This is a platform based on information storage and transmission technology and is therefore based on the Cenfura blockchain.“Given Cenfura’s operational success in this area, this joint venture is a logical step in the company’s growth in the region. Each facility acquired or created will be equipped with Cenfura’s XCF utility cryptography, enabling new methods of billing and financial management for a more efficient and effective business system,” the platform adds.

According to Cenfura, its utility token offers a “unique” fintech solution to the joint venture. This token is already available on the open market, mainly on the Liquid Exchange, a platform that offers buying capacity in most countries of the world.