SOUTH AFRICA: Cenfura and C4D will provide mini-grids to 6,500 communities 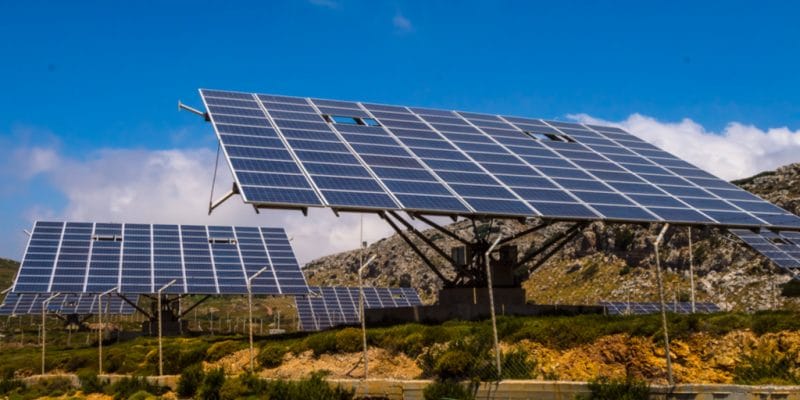 The Cenfura platform has recently signed an agreement with Cover 4 Development (C4D) for the deployment of solar mini-grids in communities in South Africa. This solution could help South African households cope with deficiencies in the core network of the public company Eskom. Payment for the electricity will be made via the XCF Token crypto-money.

In South Africa, several communities will be able to get lighting without the national network of the state-owned company Eskom. This is thanks to an agreement recently signed between the Cenfura platform and Cover 4 Development (C4D), an off-grid solar energy provider. It is an ambitious project that is expected to provide electricity to 6,500 communities in South Africa.

Cenfura estimates the electricity demand of these communities at 3,000 MW. Decentralised solar could play a major role in meeting the demand for electricity. “Together, Cenfura and C4D will provide the first mini-grids in South Africa’s Gauteng Province in the first quarter of 2020. These mini-grids will provide energy security for residential communities, reduce their dependence on the national electricity grid and have a positive impact on the environment,” Cenfura said.

As an off-grid provider, C4D will build small solar power plants with battery storage systems to take over after sunset. Households will pay their bills using XCF Token from the Cenfura platform. It is a platform based on a technology for the storage and transmission of information without a control device (based on the blockchain, editor’s note).

XCF Token is the crypto-currency that will be at the heart of the transaction. “All transactions initially initiated with accepted fiduciary currency (the South African Rand in this case, editor’s note) or any other authorised token (…) will be automatically converted to XCF Token at the current market equivalent value to allow access to the system,” says Cenfura on its platform.