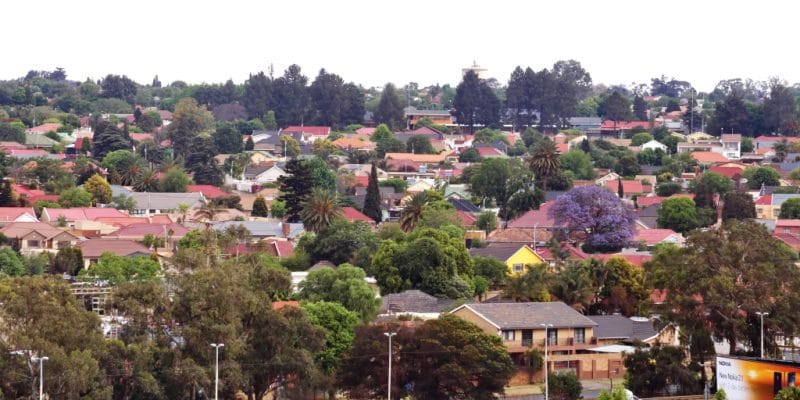 CDC Group, the UK government's development finance institution, has invested $36 million in Divercity Urban Property Fund (Divercity), a platform dedicated to building affordable housing and focusing on the regeneration of South African cities. The platform will use this funding to build green housing in Johannesburg.

After renewable energy a few days ago, CDC Group is releasing new funds, this time to support the real estate sector in South Africa. The British government’s financial institution has confirmed a 500 million South African rand ($36 million) investment in Divercity Urban Property Fund (Divercity), a platform dedicated to the construction of affordable housing and focused on the regeneration of South African cities.

CDC Group invested in Divercity in a funding round that also saw the participation of South African impact investor Futuregrowth and Divercity’s existing shareholders. The funds invested will be used to build and manage over 2,500 new residential units over the next five years, primarily in Johannesburg.

The acquisition of Ithemba Property

This city of approximately 5.6 million people is experiencing a housing shortage. According to CDC Group, South Africa has a housing shortage of approximately 2.3 units. In this context, a large majority of its low-cost housing is built on the outskirts of major cities. This limits the residential options of low- and middle-income households to mostly informal, congested and poor-quality housing on the outskirts of cities.

The funds invested in Divercity will also finance the acquisition of residential property and asset manager, Ithemba Property. This other transaction is intended to bring new expertise to the management of Divercity’s future homes. And Ithemba Property has 20 years of experience in the field.

AFRICA: London to focus on climate finance over next 5 years